RNLA Webinar: The Judicial Philosophy of Amy Coney Barrett and Fighting Back Against Efforts to Distort Her Record 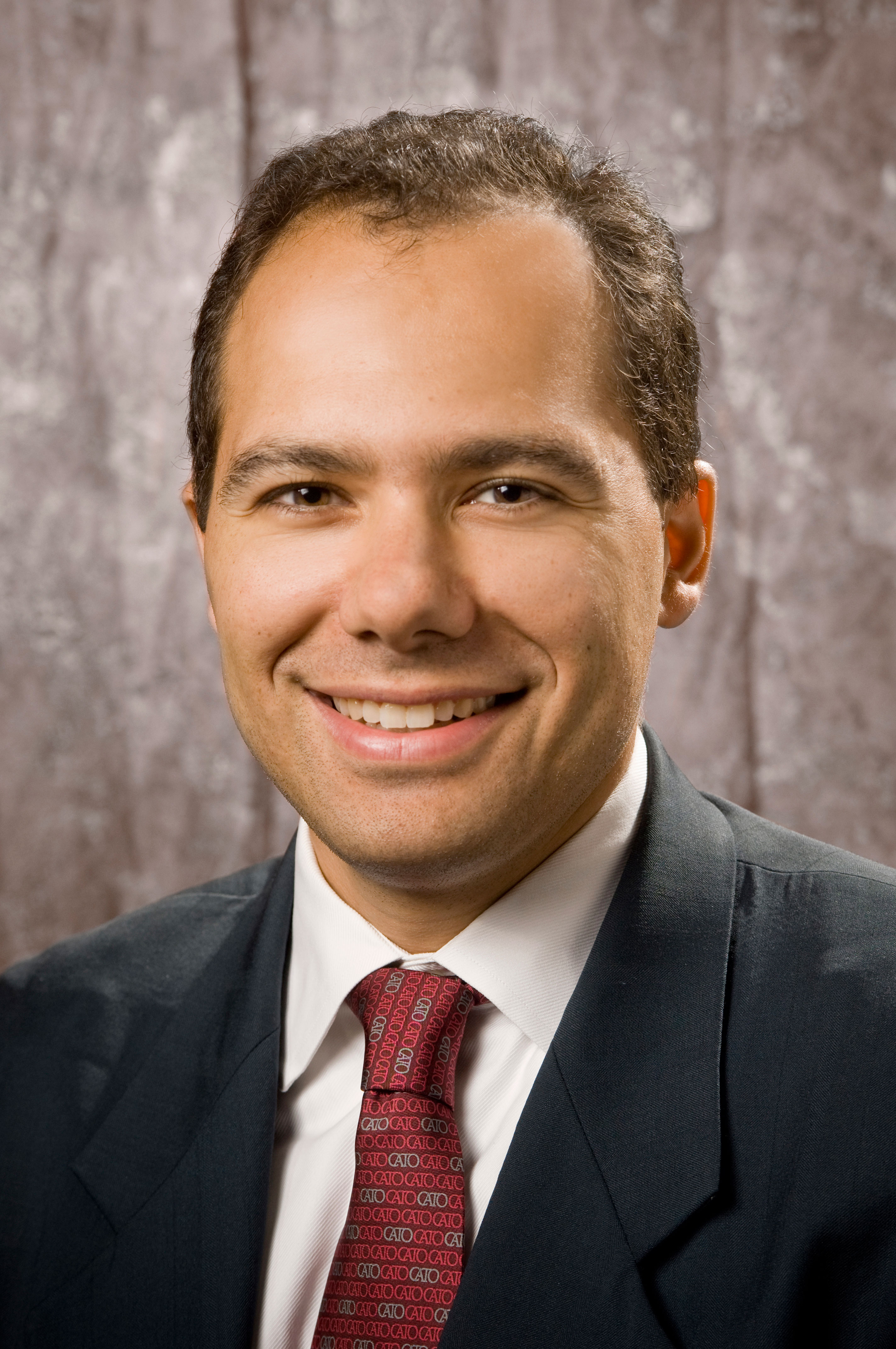 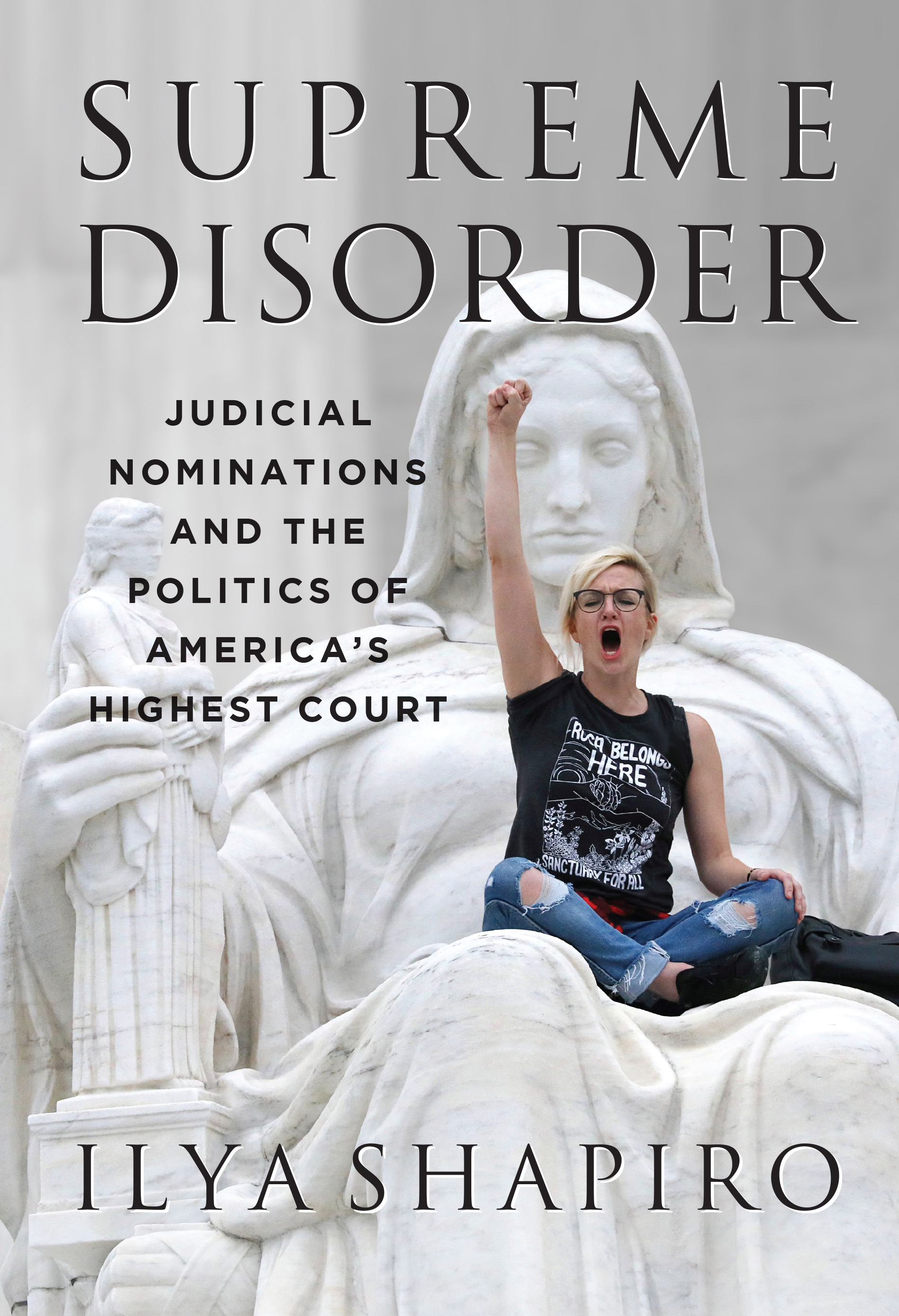 Director of the Robert A. Levy Center for Constitutional Studies at the Cato Institute &

Author of Supreme Disorder: Judicial Nominations and the Politics of America's Highest Court 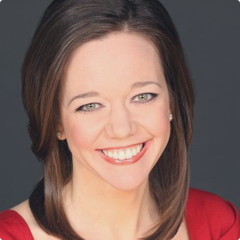 Founder and President of the Network of enlightened Women (NeW)

Check out Karin's most recent piece published by U.S.A. Today: Conservative women know what it's like to be mocked. We'll defend Amy Coney Barrett.

Join RNLA for a discussion about the scholarship and judicial philosophy of Supreme Court nominee Amy Coney Barrett.

We will also discuss how to fight back against efforts to distort her record by those on the Left.

(This call is off the record and closed to the press. By dialing in to this call, you agree not to audio record the speakers at any time and not to share any portion of their remarks on social media or by any other mechanism. The RNLA seeks to promote open, fair and honest elections at all levels of American society in a non-discriminatory manner and to provide access to the polls to all qualified and eligible voters. This event is not a fundraiser. RNLA provides opportunities for its members to meet and hear from Republican and conservative leaders.)