The Hon. Edwin Meese III Award is bestowed to an individual who has upheld the rule of law in the face of adverse political challenges. The Ed Meese Award is presented at the National Policy Conference each spring in Washington, DC.

Republican Lawyer of the Year Award

Each year, the RNLA bestows the Republican Lawyer of the Year Award on a lawyer for his or her outstanding professional accomplishments and years of dedicated service to the Republican Party and its ideals.

The Betty Murphy Award this award is given each year to an unsung hero, member, trailblazer, with entrepreneurial spirit, a community service leader, an organization builder who inspires others' efforts.

The Robert J. Horn Chairman’s Award is an award presented to individuals for nationally distinguished service to the citizens of the United States of America for protecting the honesty and accuracy of elections. It is presented in honor of the Founding Chairman, who succeeded in significantly advancing the integrity of elections throughout his or her professional lifetime by founding and promoting the Republican National Lawyers Association.

Past award winners of the Hon. Edwin Meese III Award include: 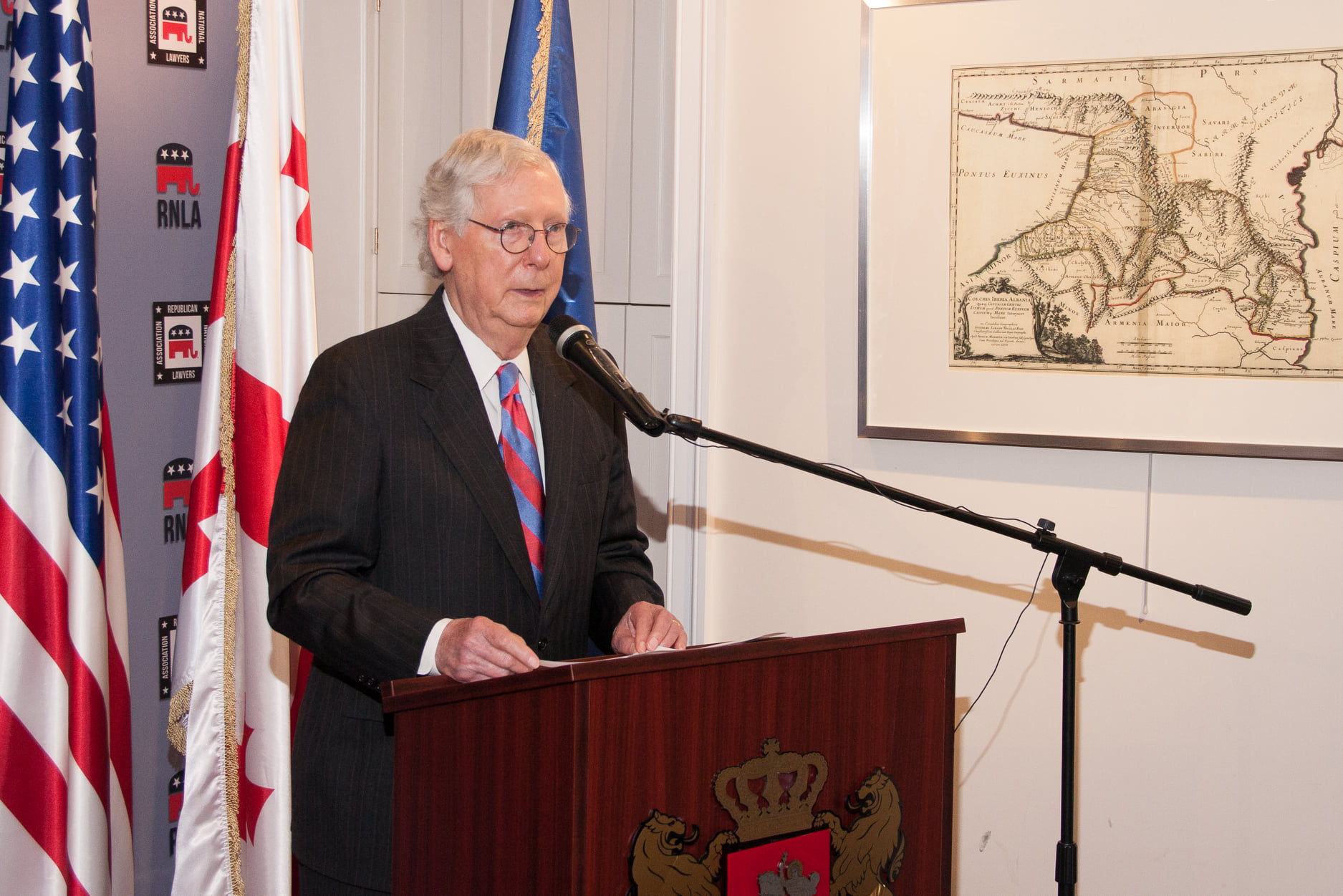 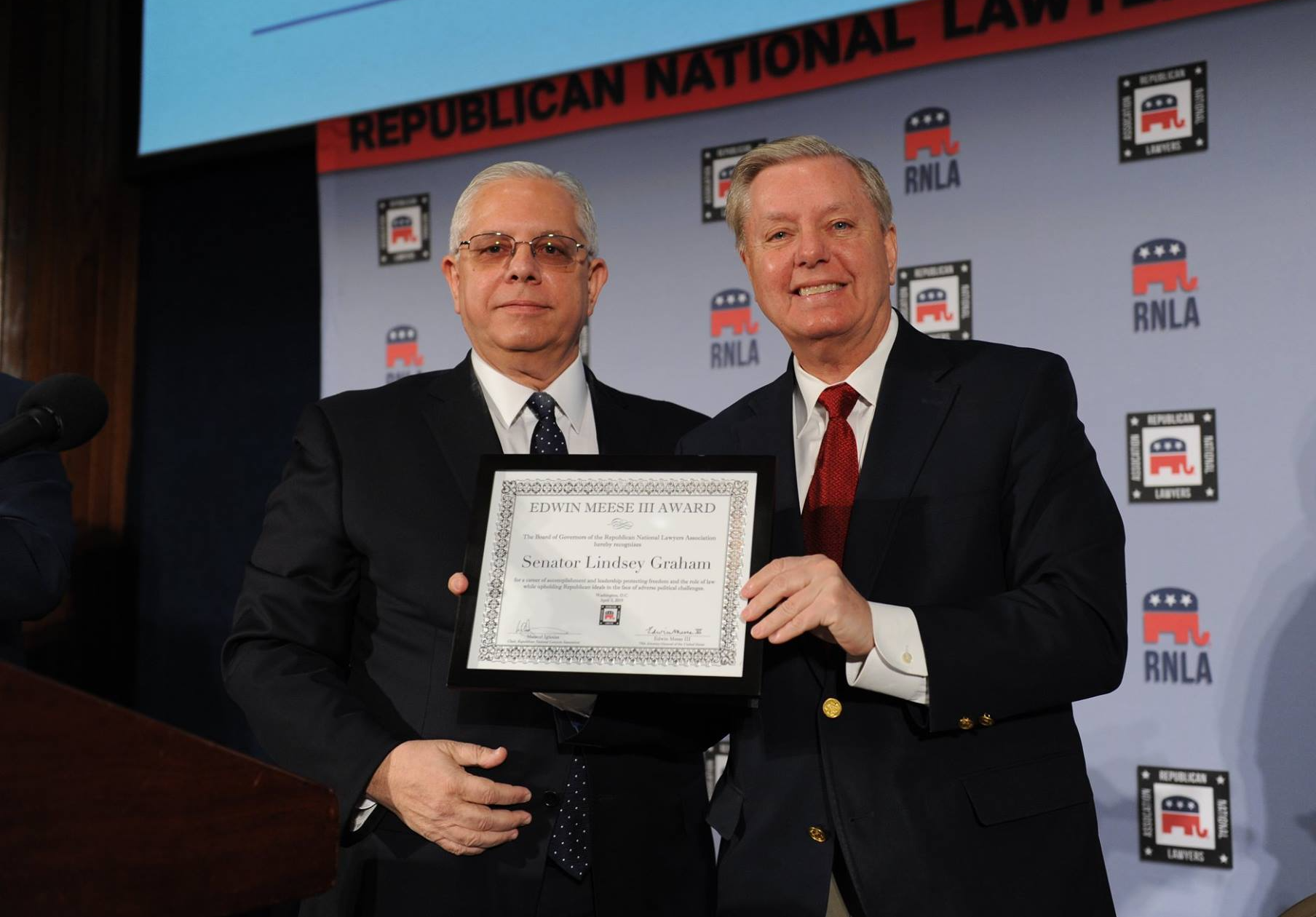 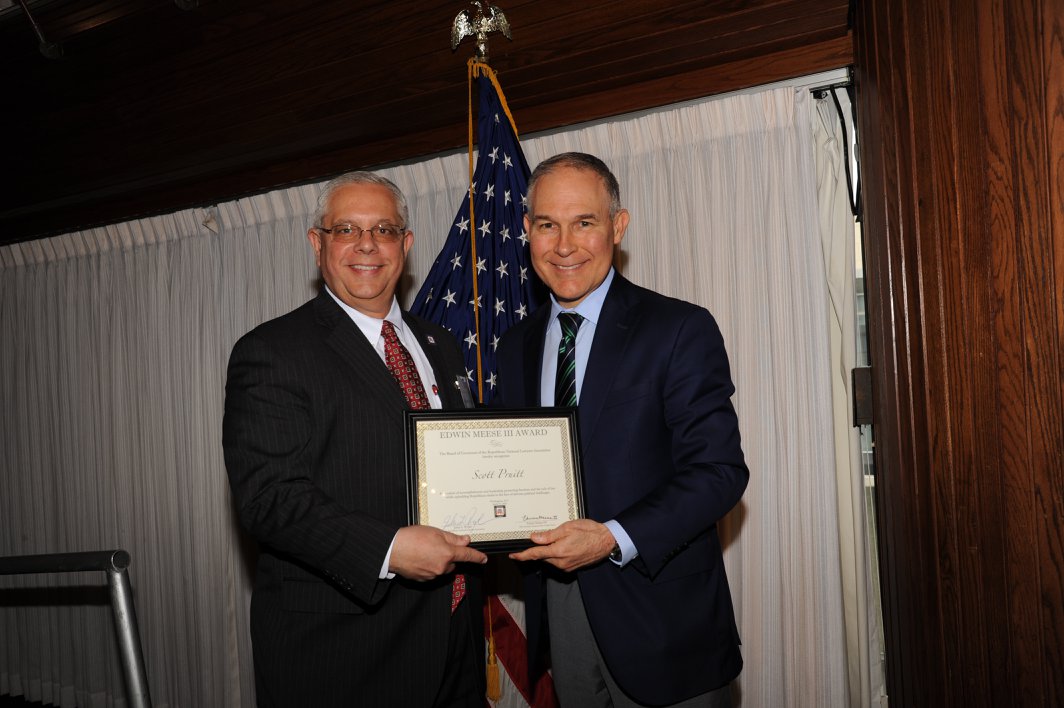 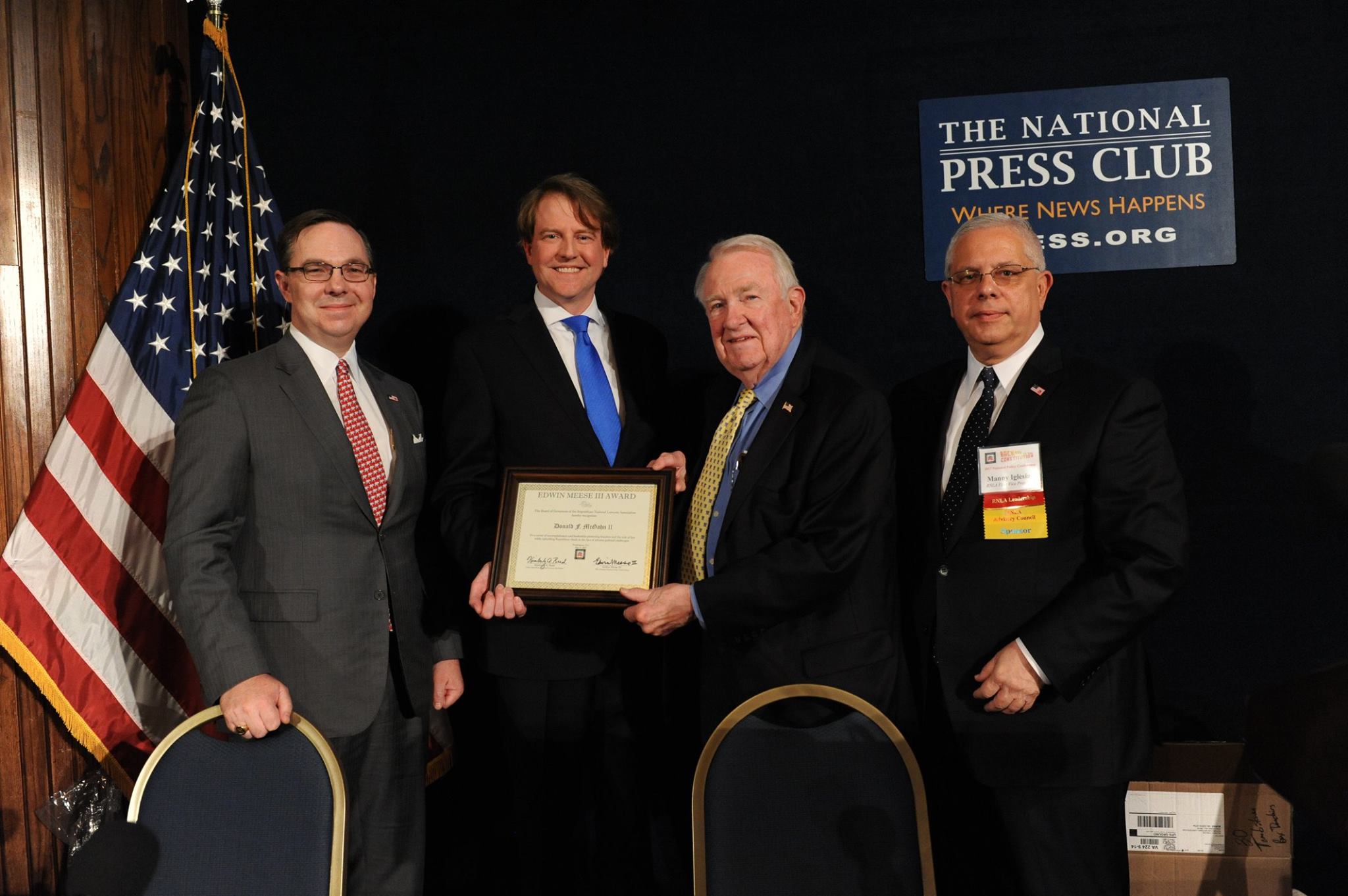 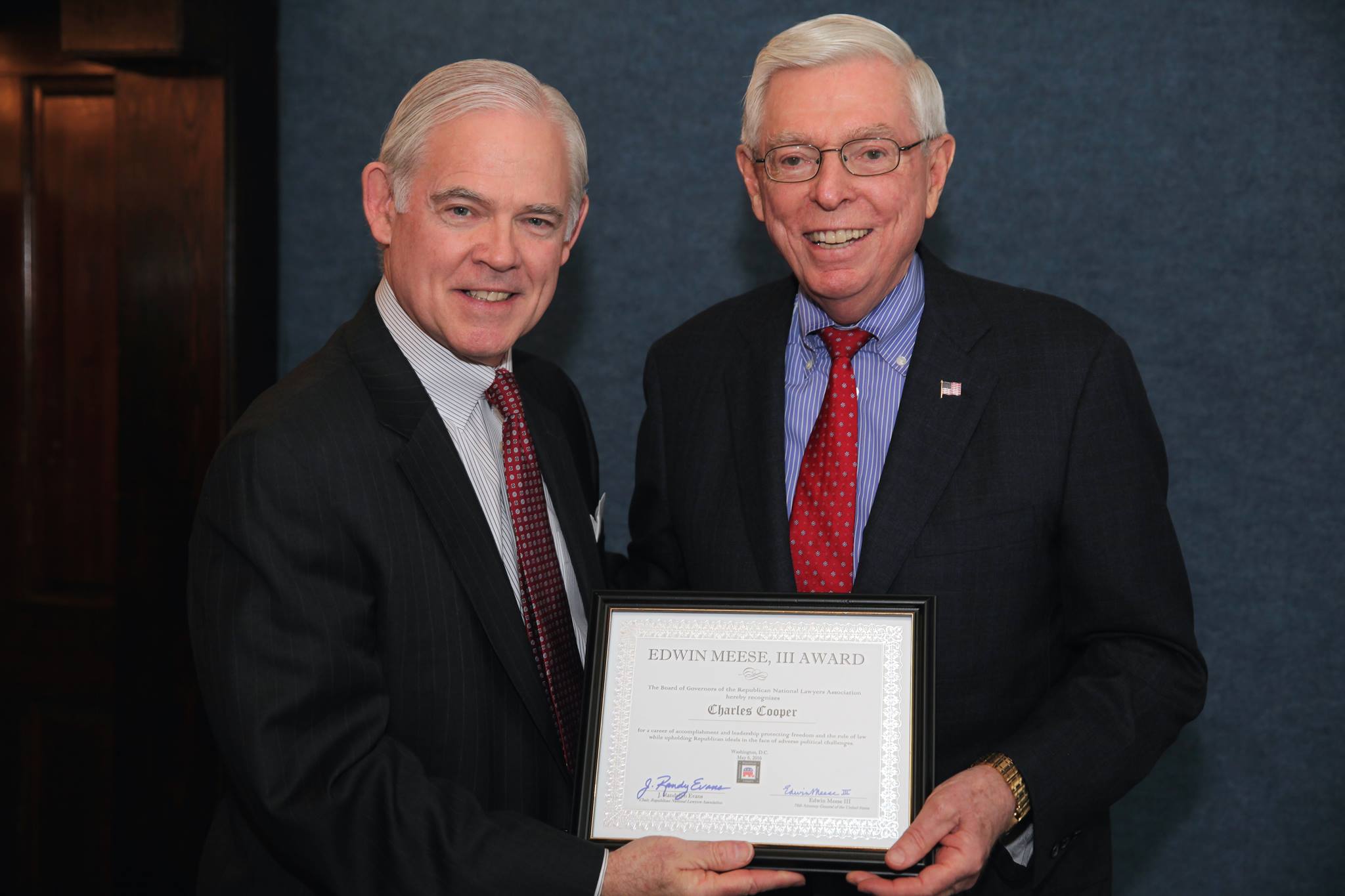 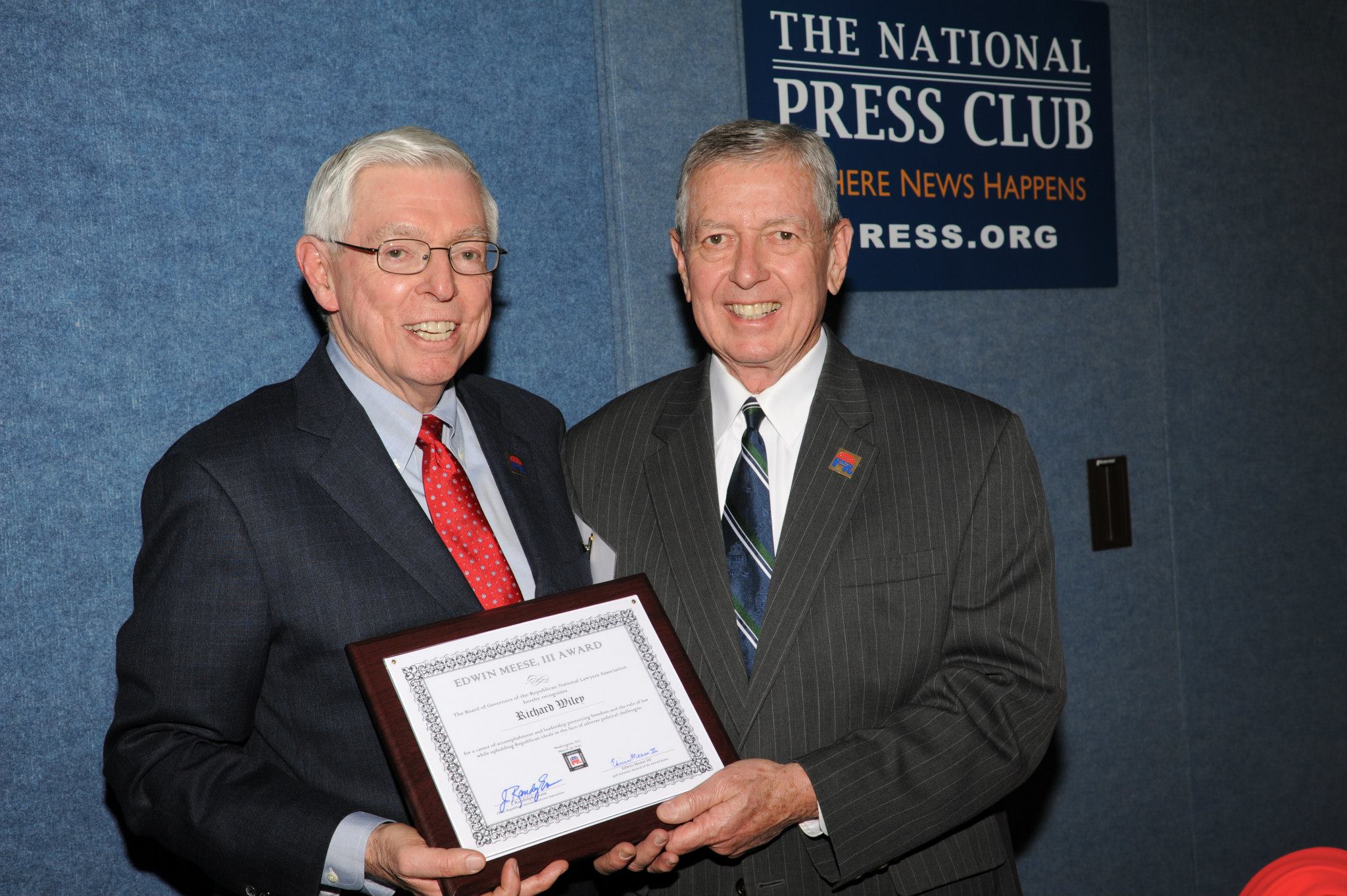 Past award winners of the RNLA Republican Lawyer of the Year Award include: 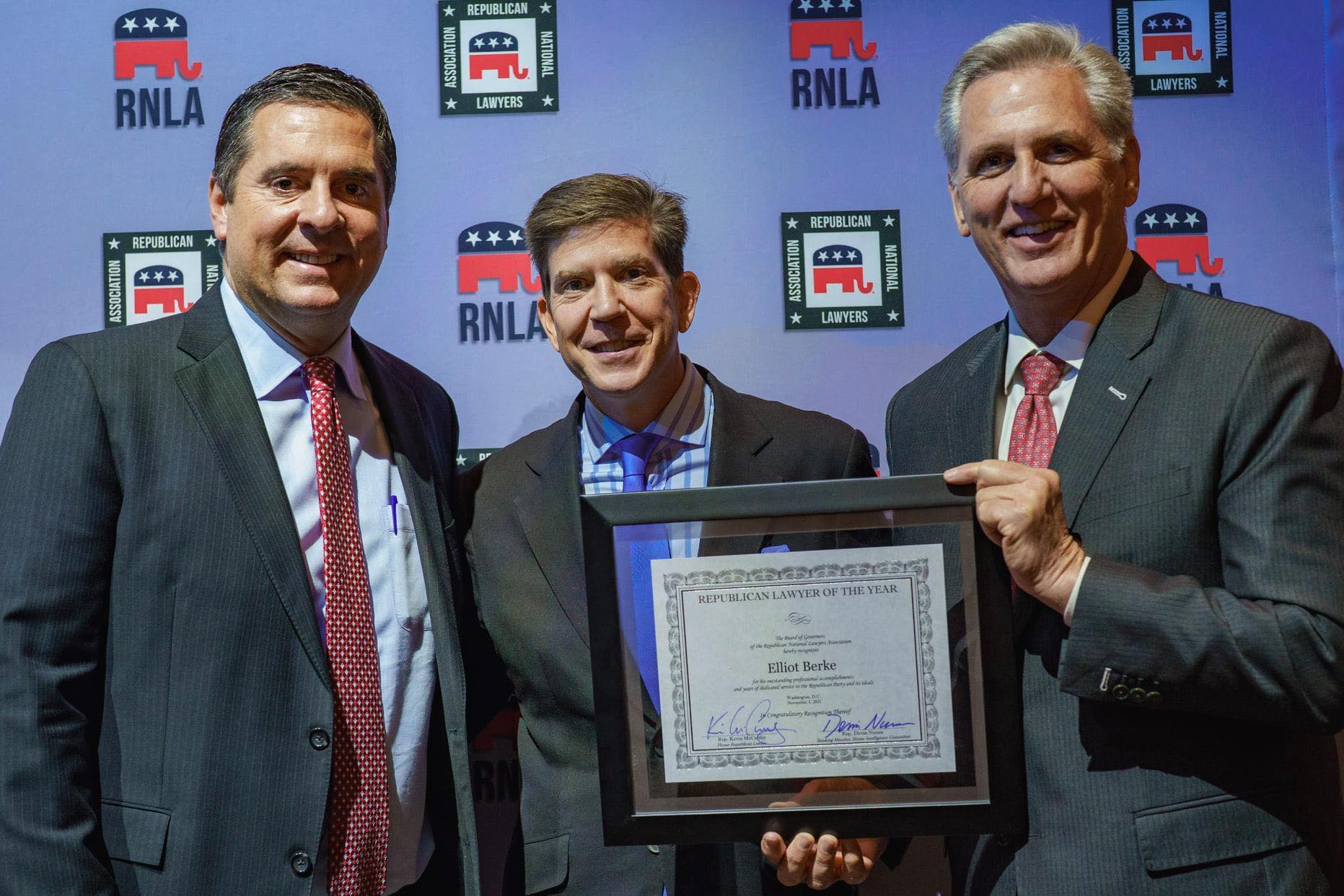 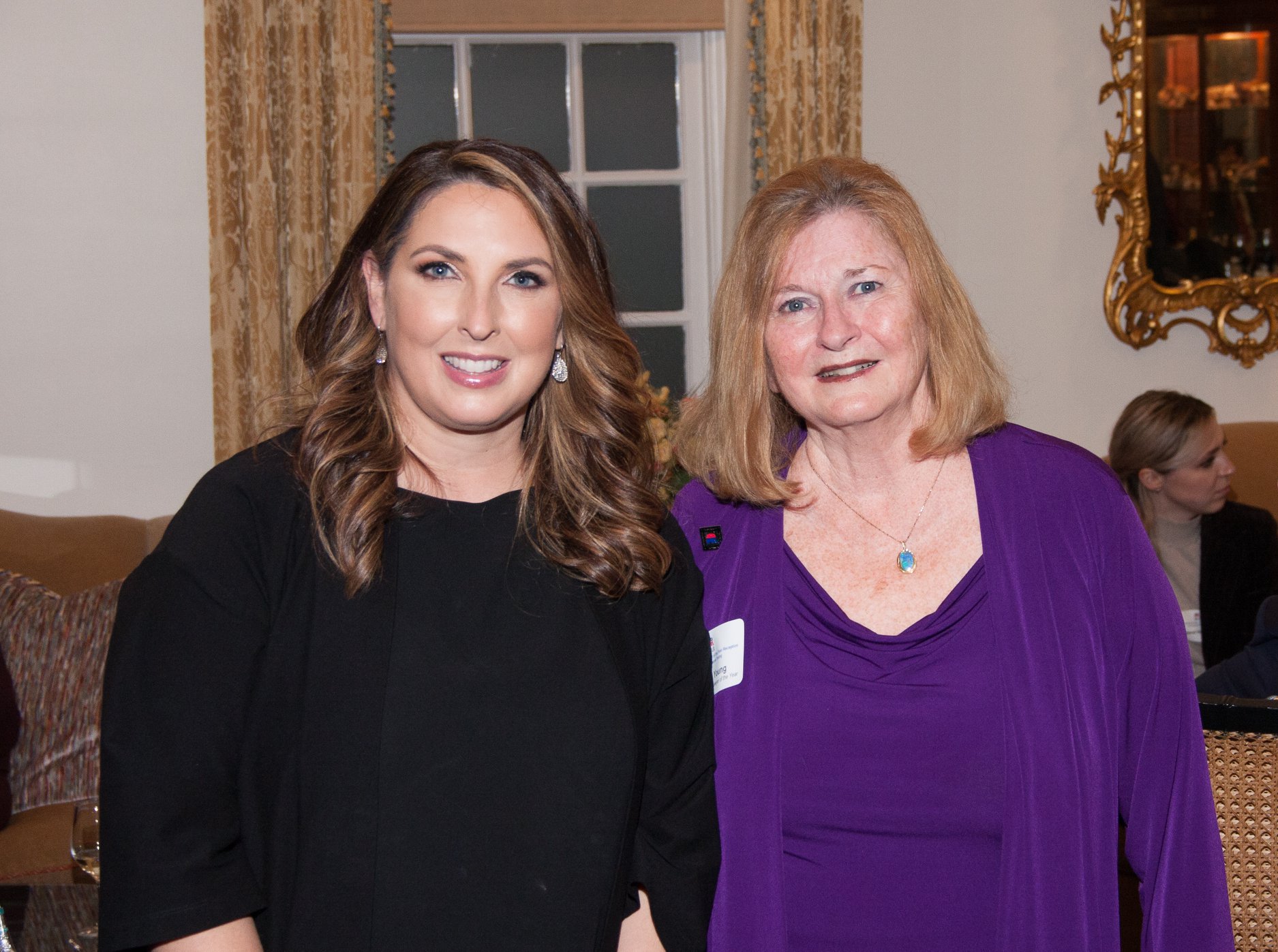 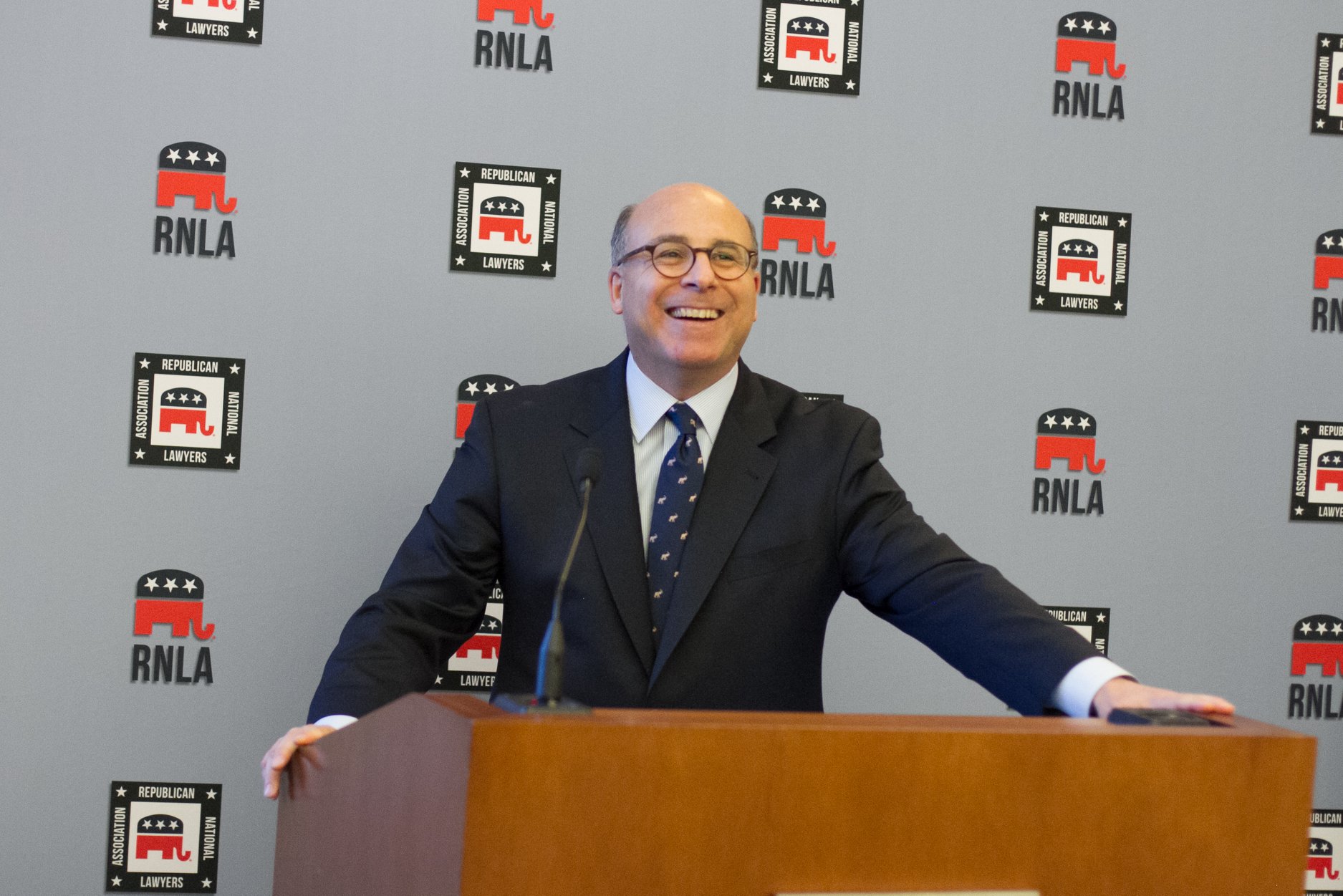 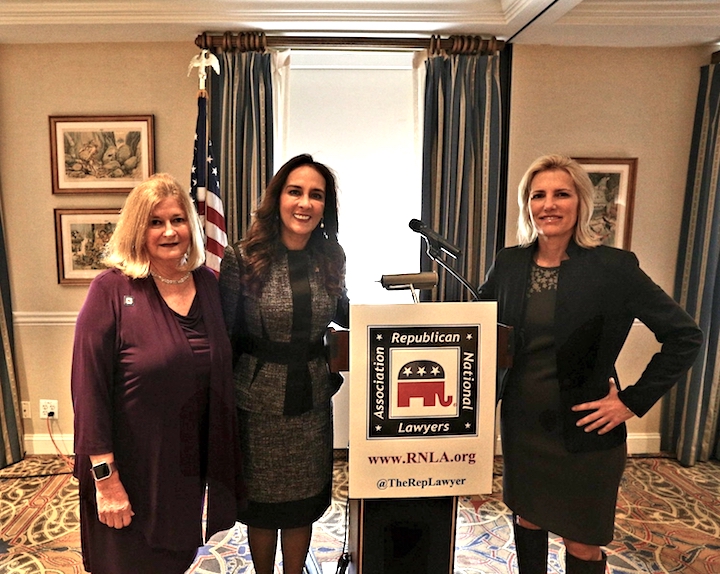 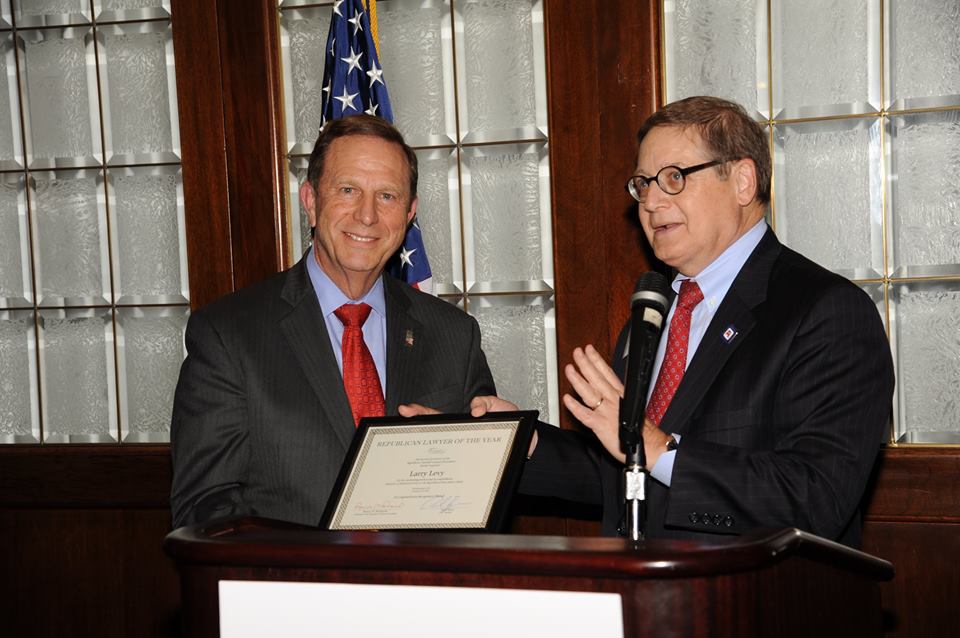 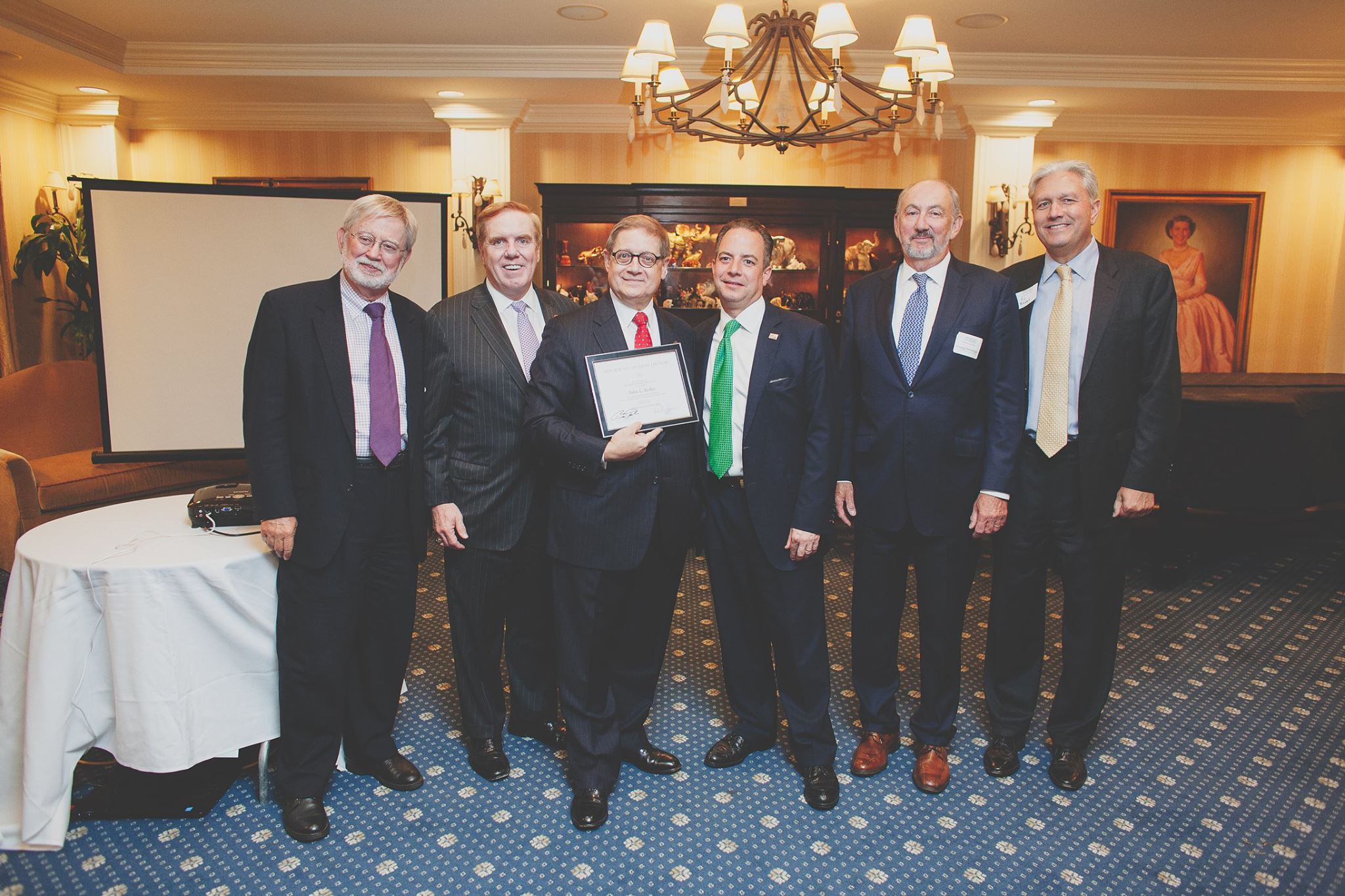 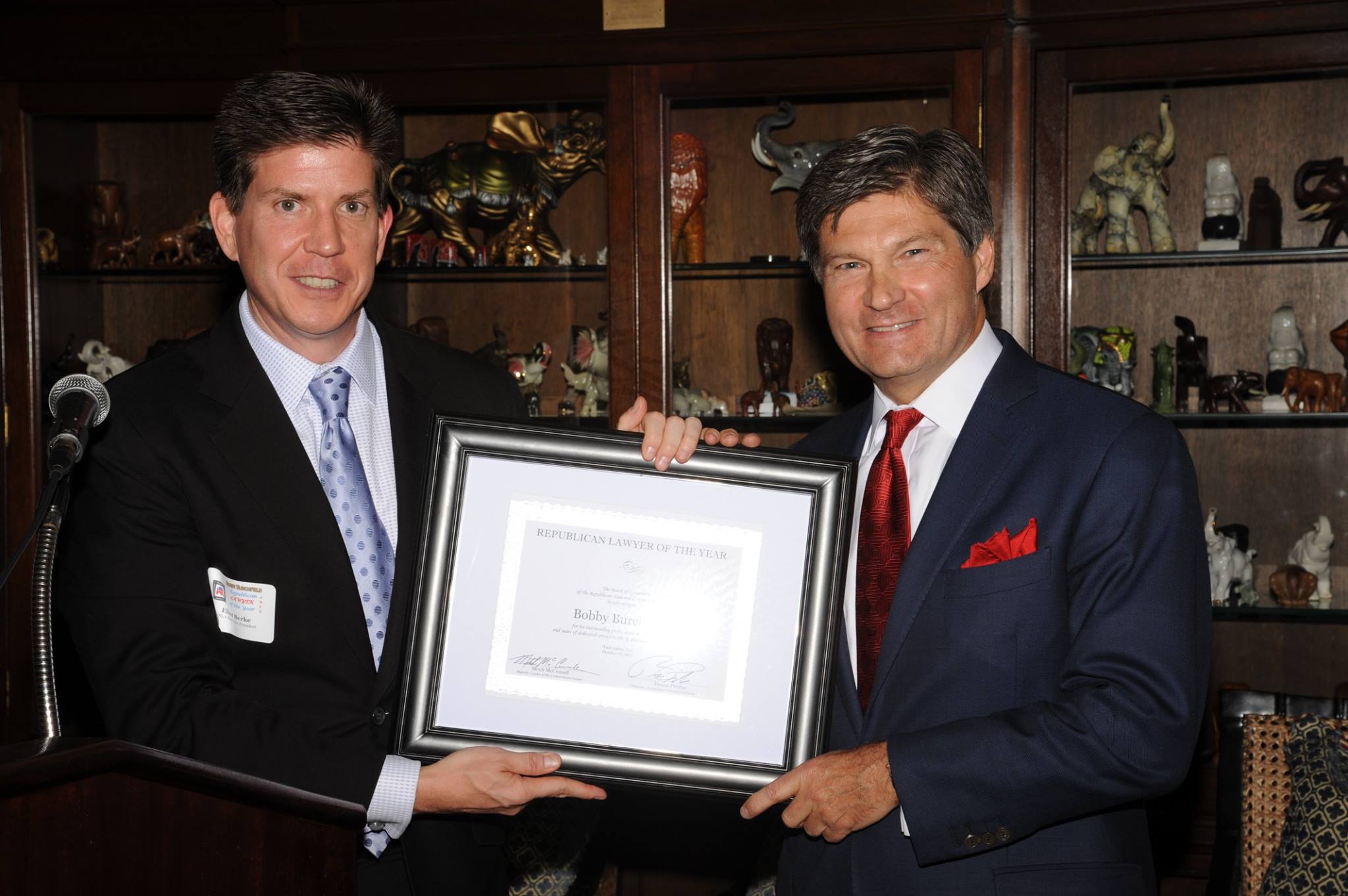 Past award winners of the Betty Murphy Award include: 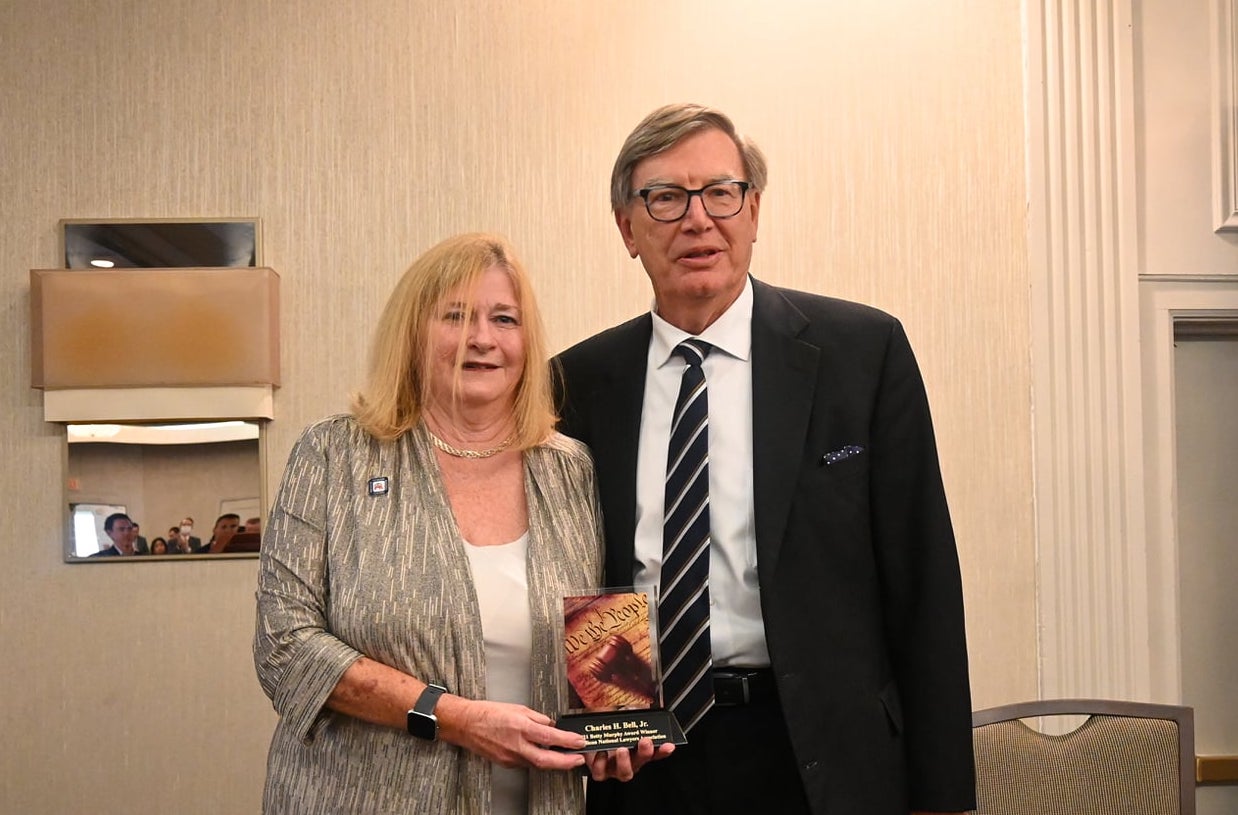 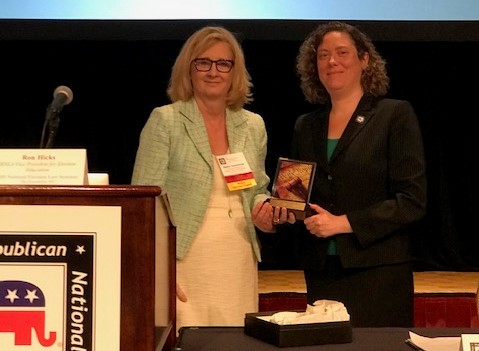 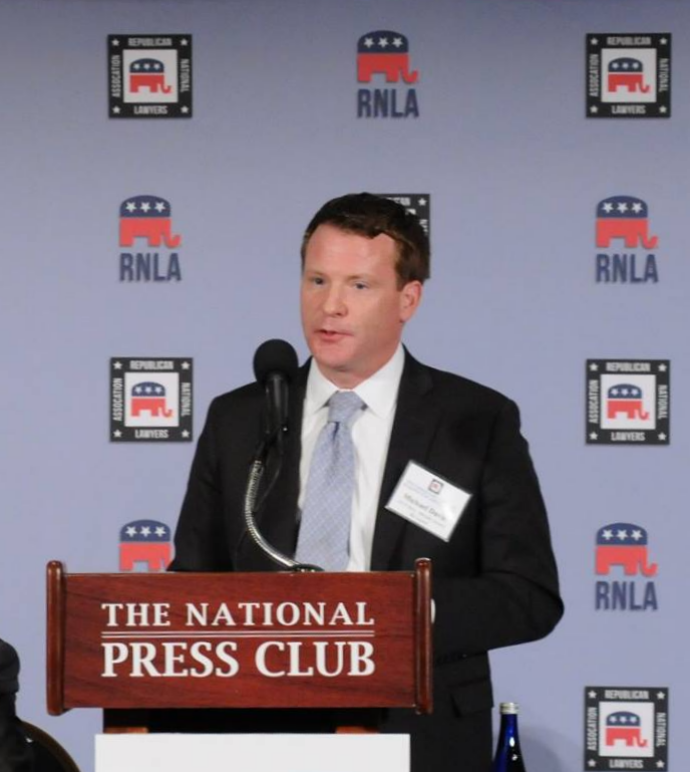 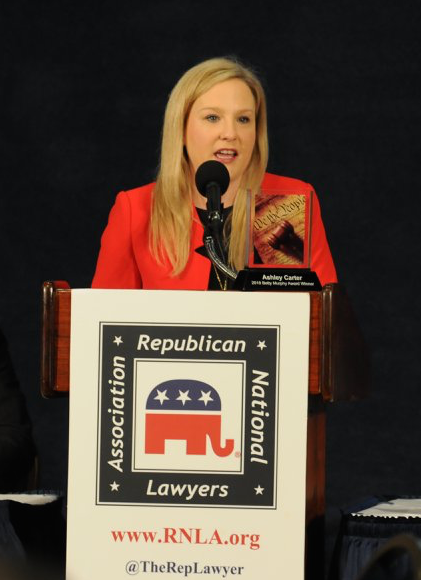 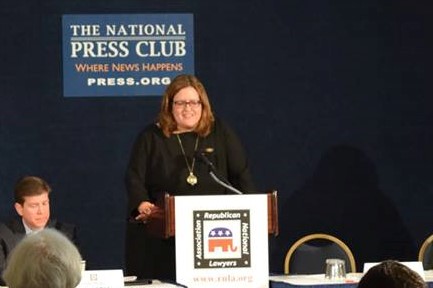 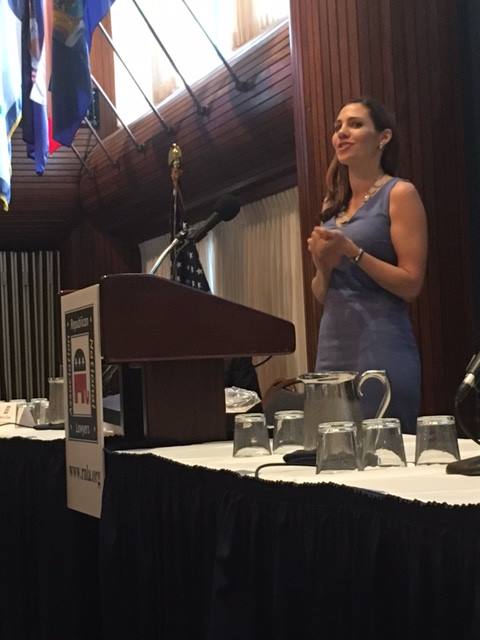 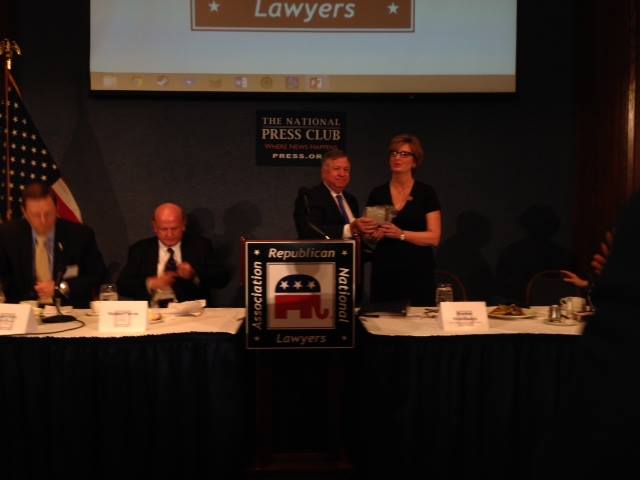 Past award winners of the RNLA Robert J. Horn Chairman's Award include: 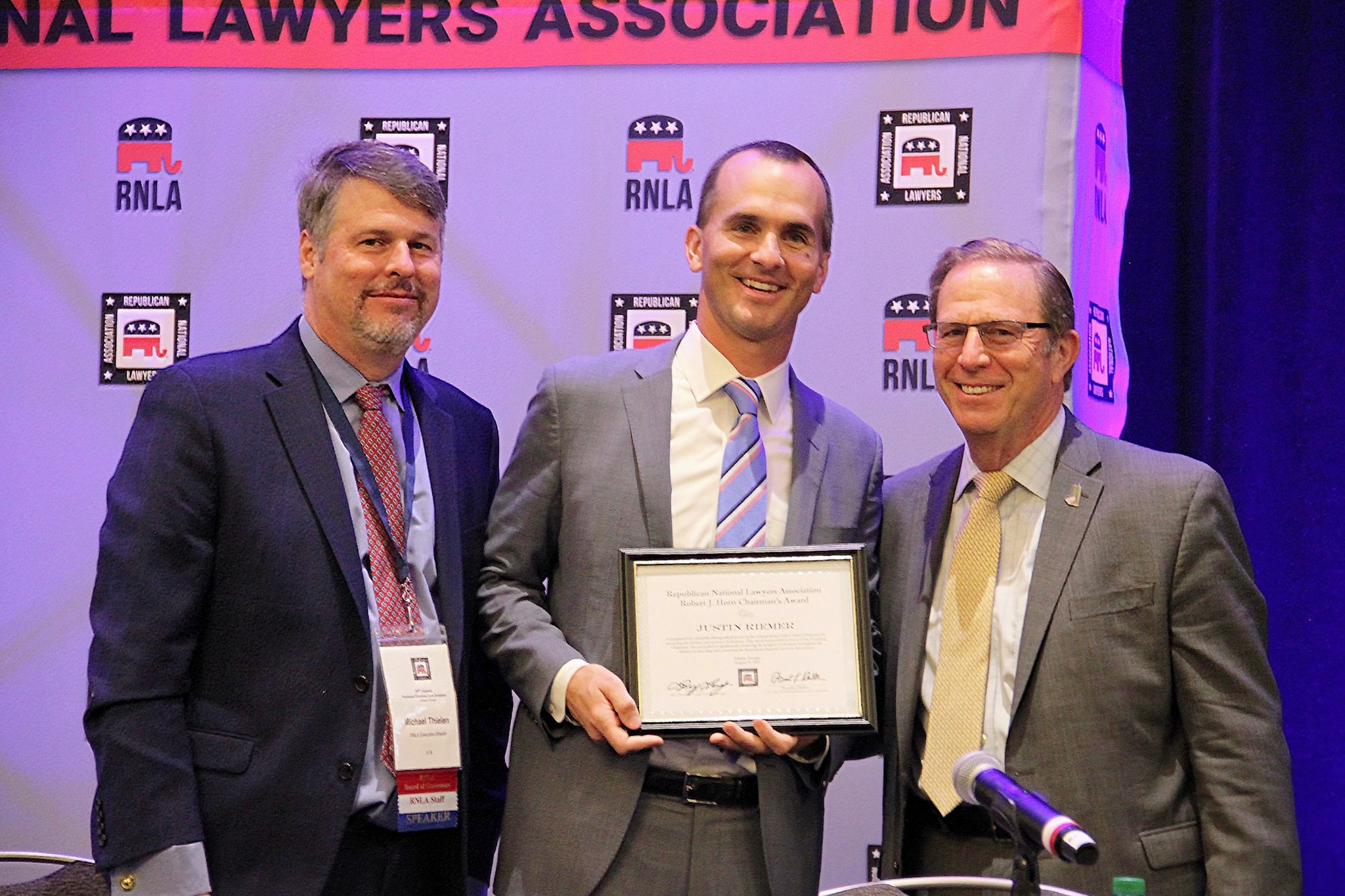 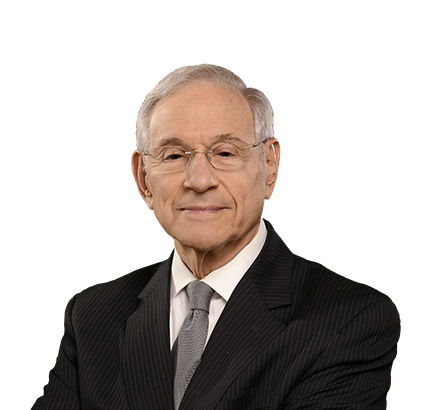 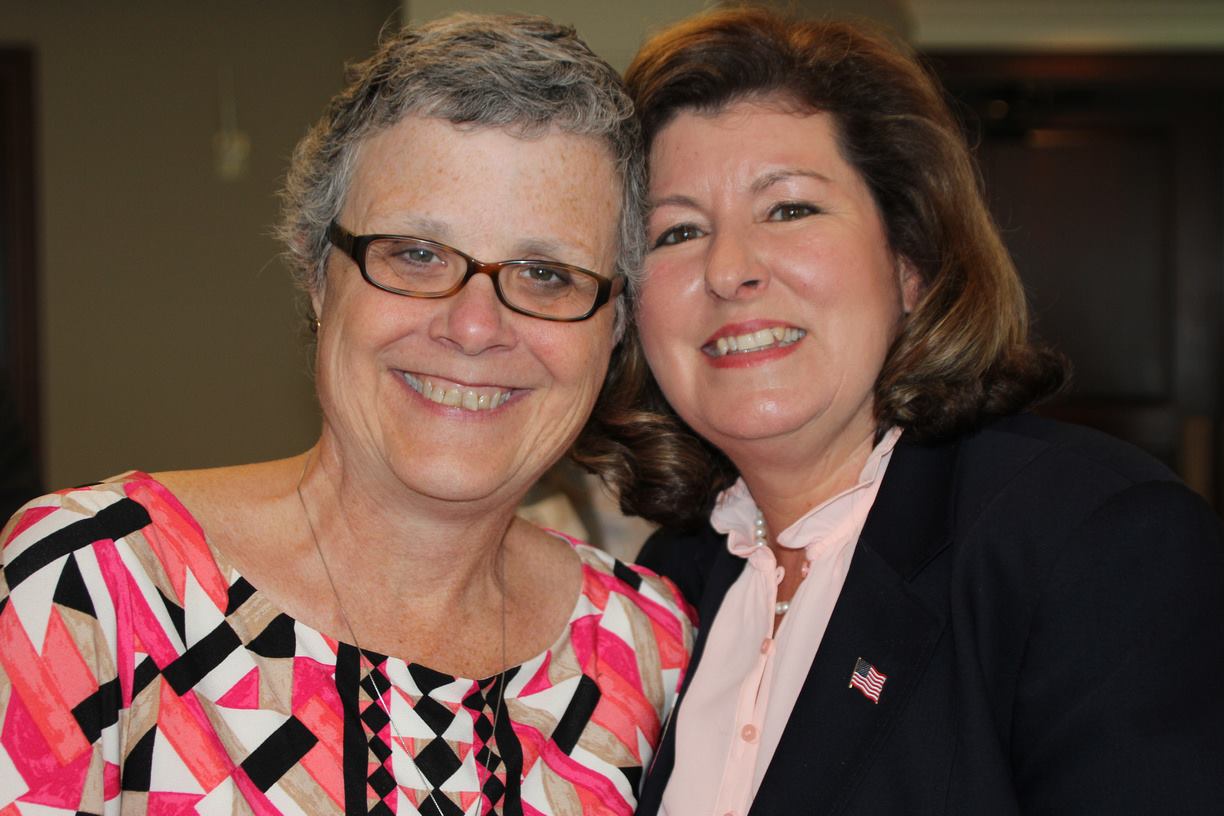 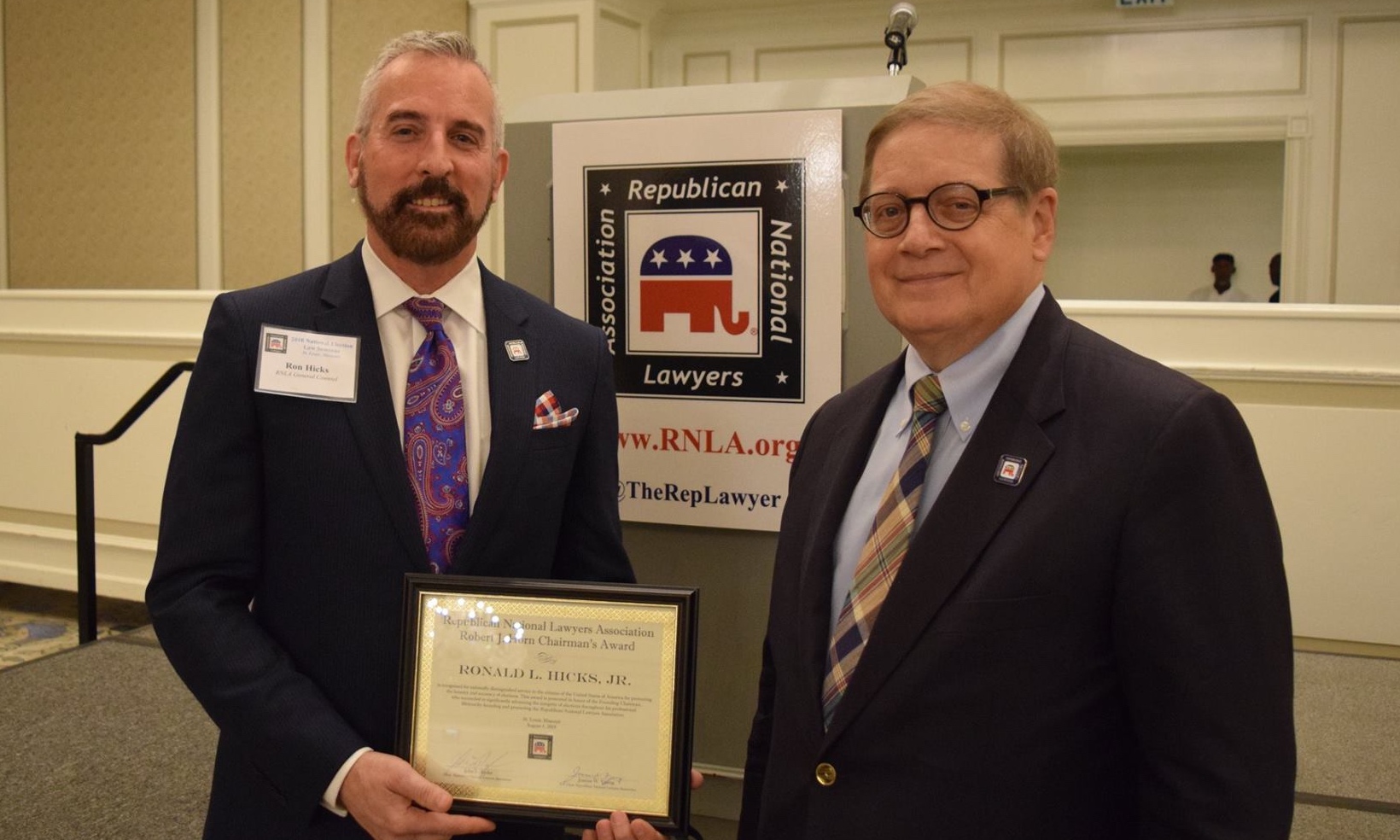 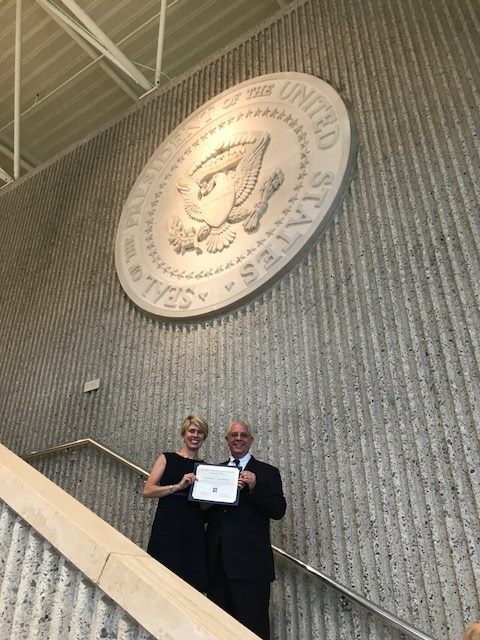 SCOTUS to EPA: You Are Not Above the Law

In perhaps the most significant check on agency power in recent history, the U.S. Supreme Court handed down a 6-3 opinion today in West Virginia v. Environmental Protection Agency,...