Address by The Honorable Betsy DeVos 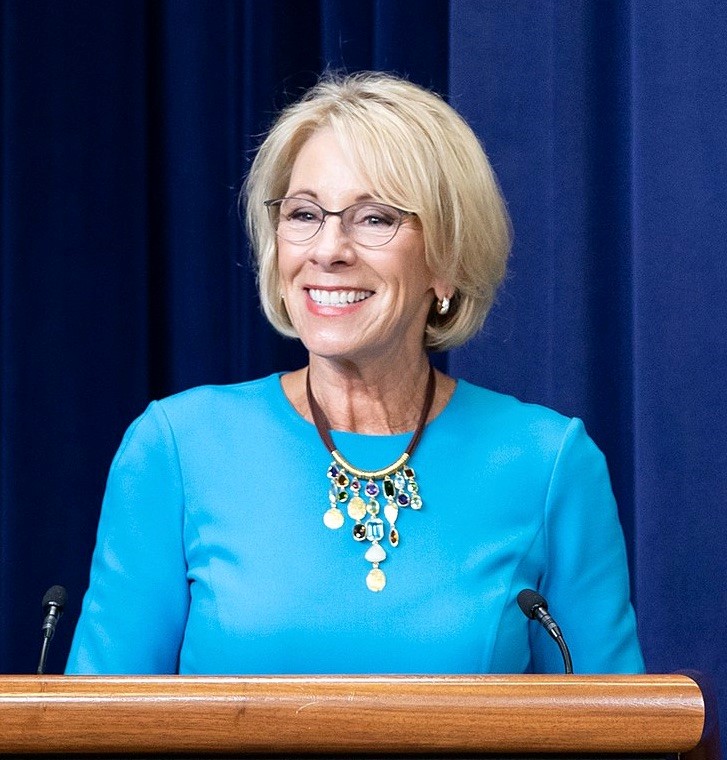 The RNLA is pleased to announce that The Honorable Betsy DeVos will speak
on the RNLA’s weekly members webinar as a special guest.

***This event is not a fundraiser. RNLA provides opportunities for its members to meet and hear from Republican and conservative leaders. *** This event is off the record and closed to the press. By attending this event, you agree not to audio or video record the speakers or anyone at this event at any time and not to share any portion of their remarks on social media or by any other mechanism. *** The Honorable Betsy DeVos is a special guest for this event. Her participation is not a solicitation of funds. ***

Cancelled: The Lawyers' Reception at Convention 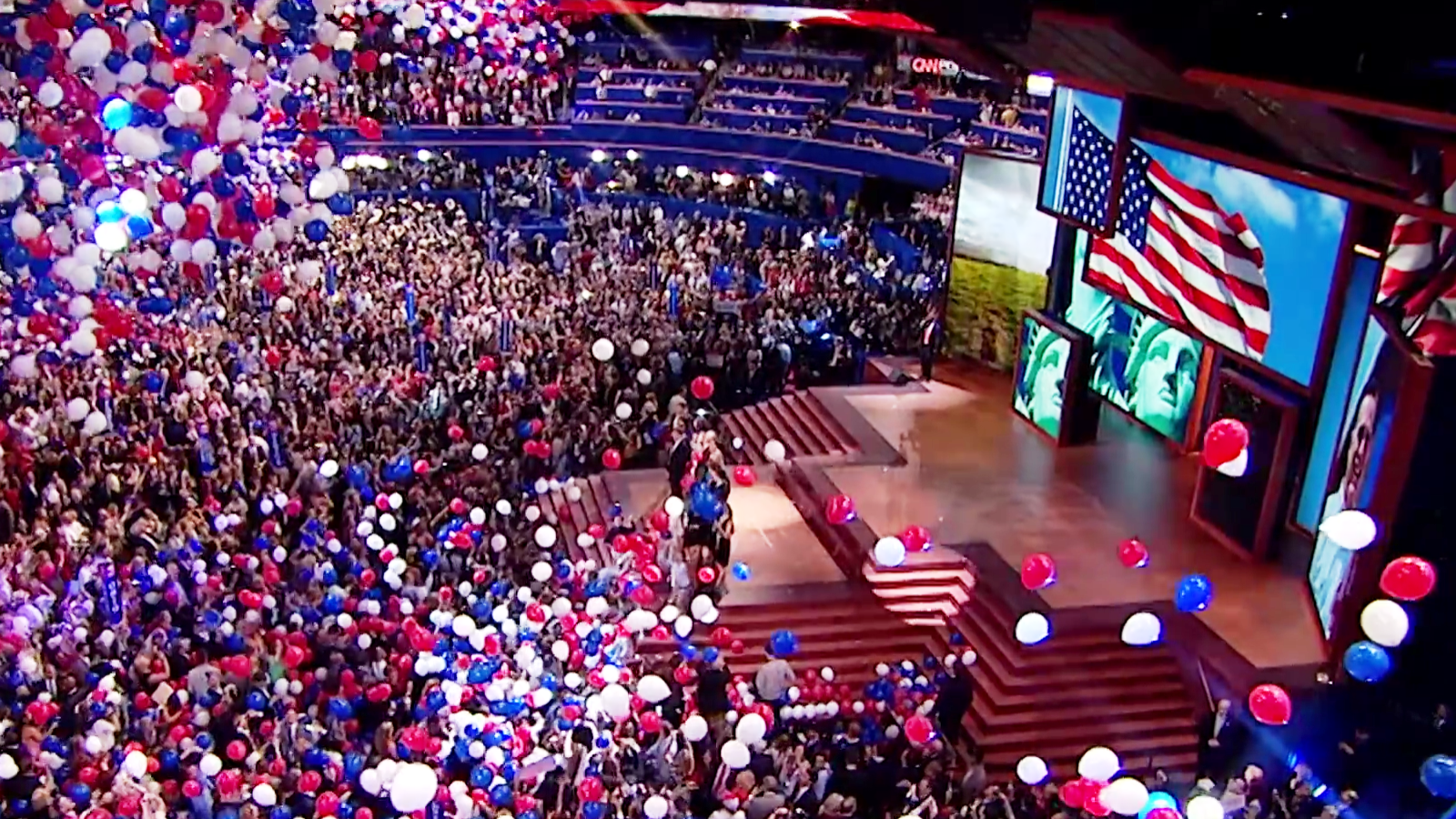 Join the Republican National Lawyers Association
for an exclusive reception with the nation’s most renowned legal and political leaders.

Sign up to become an RNLA Member.
Attendance is open to RNLA Members and RNC Delegates only.

Sponsoring THE Lawyers’ Reception at the
2020 Republican National Convention

Support the RNLA’s mission to ensure open, fair and honest elections in 2020.

for a special reception featuring

We will be joined by acclaimed radio host Erick Erickson. Candidates throughout Georgia will also be joining us to share their message, and we will be discussing preparations for the November 3, 2020 elections — one of the most important elections in decades.

Spacing is limited. In light of public health concerns, the event will be outside, masks will be encouraged, social distancing will be expected and spacing will be limited to 50 people on a first RSVP basis.

2020 Republican Lawyer of the Year

Chair of the Republican National Committee

Join the RNLA to celebrate and honor Joanne Young for her career of impressive accomplishments and years of work for the Republican Party.

You may purchase your tickets online below or you can mail in a check.

Non-Members are encouraged to purchase a special ticket that includes one year of regular membership at a discounted price.

Current Advisory Council members who would like to RSVP should email Michael Thielen at thielen@republicanlawyer.net.

For more information or to sponsor at a level above Host, please contact Michael Thielen at 202-802-0437 or thielen@republicanlawyer.net.

If you would like to donate online at a level above Host, please click here enter your donation amount in the "Other" box.

Joanne W. Young, Managing Partner of the Washington DC based law firm, Kirstein & Young PLLC, is a graduate of the Georgetown University Law Center and Wesleyan University. She represents clients on commercial, regulatory, antitrust, election law, and litigation matters, and has special expertise in the aviation industry. She spent several decades as a partner in large international law firms, including with the New York firm Lord Day Lord, Barrett Smith, before founding her present firm in 2006. She has taken leadership positions on such issues as privacy, antitrust/competition, and election integrity matters.

Ms. Young serves as Vice-Chair of the Republican National Lawyers Association (RNLA), on the U.S. Export- Import Bank Advisory Committee and on the Board of the Lawyer’s Democracy Fund (LDF). She was previously elected President of the International Aviation Women’s Association, the Washington Foreign Law Society (WFLS), the Women’s Bar Association (WBA) and the International Aviation Club (IAWA). She founded Executive Women in Aviation and served on the Board of Trustees of Wesleyan University, on the Board of the Women’s Bar Foundation, the ABA Air & Space Law Forum and the D.C. Bar Law Practice Steering Committee.

Ms. Young was recently named the 2020 Republican Lawyer of the Year by the Republican National Lawyers Association. Earlier she was named the 2013 Attorney of the Year by the Boy
Scouts of America National Capital Area Council and serves on the Board of the City Club of Washington, as a DC Co-Chair for Vital Voices and on the Embry Riddle Aeronautical University Industry Advisory Board for the College of Business. She served on the DOT Advisory Committee on Human Trafficking, Subcommittee on Training and Awareness and was named a Star of the Bar in 2015 by the Women’s Bar Association.

Ms. Young is a Member of the New York State and District of Columbia Bars.

A SPECIAL THANK YOU TO OUR SPONSORS. 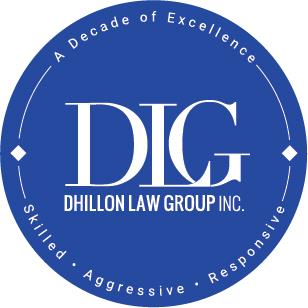 The Republican National Lawyers Association (RNLA) thanks former Federal Election Commission (FEC) Commissioner Caroline Hunter for her years of public service on the FEC. Ms. Hunter resigned from the FEC...