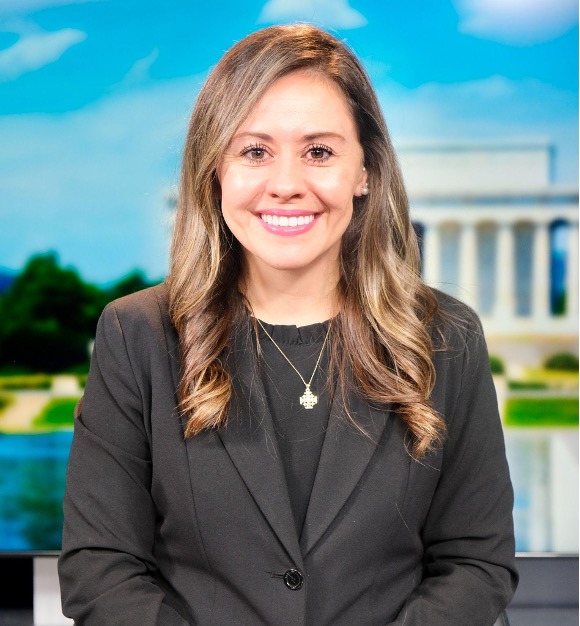 Alyssa Gonzales Specht is the National Election Integrity Counsel at the Republican National Committee (RNC). Prior to joining the RNC, she was the Georgia Runoff Election Day Operations (EDO) Director for the Georgia Republican Party and the Georgia Audit/Recount and Florida EDO Director for Donald J. Trump for President, Inc. campaign. Prior to the campaign, she was Associate Counsel at the National Republican Congressional Committee (NRCC) and previously was the EDO Director for the Republican National Lawyers Association (RNLA). She graduated from New Mexico State University (B.A. Government, 2011), University of New Mexico (M.P.A, 2015), and Indiana University Maurer School of Law (J.D. 2018). During law school she worked as a law clerk for the law firm Berg Hill Greenleaf Ruscitti, LLP in Boulder/Denver, CO, interned for the General Counsel at the Indiana Department of Revenue in Indianapolis, interned at the Indiana University Federal Government Relations office in Washington D.C., and participated in the White House Internship Program serving as the law clerk for the Office of the Counsel to the Vice President. Prior to law school, she served as the Deputy Finance Director for the Republican Party of New Mexico in 2012, worked two legislative sessions for the New Mexico State Senate, and was a policy analyst to the Office of the Secretary for the New Mexico Department of Workforce Solutions. Alyssa is an active member of the Federalist Society, Indiana University Women of D.C., and the Republican National Lawyers Association.

For sponsorships, contact Christina Norton at [email protected] or (202) 510-2292. Donations to the RNLA are not deductible for federal income tax purposes. The RNLA is a non-profit organization organized under section 527 of the Internal Revenue Code.