A Discussion on Biden's Border Crisis 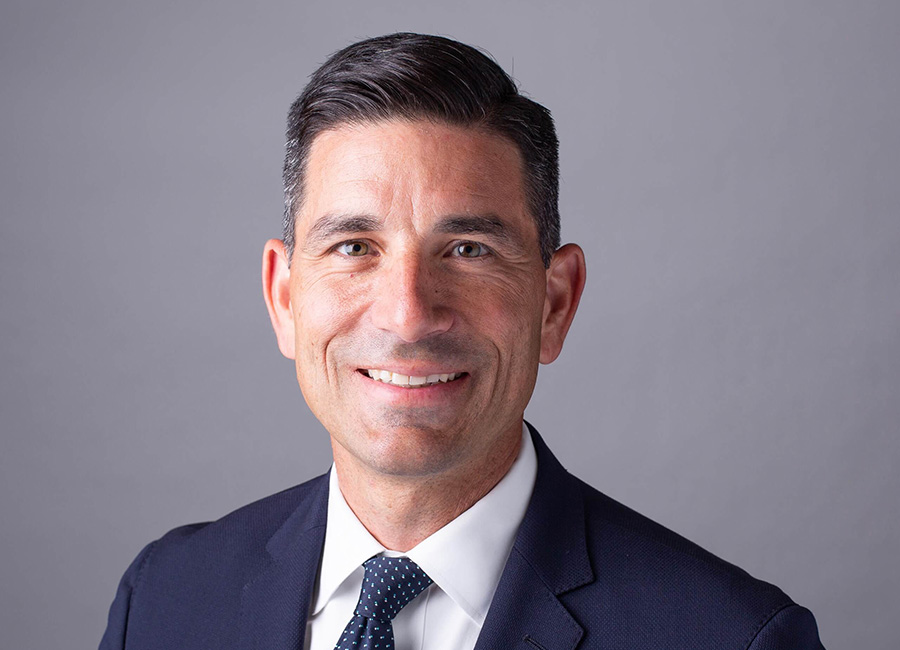 Join RNLA for a live discussion on the latest with Biden's Border Crisis featuring Chad Wolf, former Acting Secretary of the U.S. Department of Homeland Security during the Trump Administration.

Chad F. Wolf serves as America First Policy Institute's Executive Director, Chief Strategy Officer, and the Chair for the Center for Homeland Security and Immigration. In this role, Wolf is responsible for the day-to-day management and strategic direction of AFPI with a focus on setting policy goals and research priorities. Prior to joining AFPI, Wolf served as Acting Secretary of the U.S. Department of Homeland Security (DHS), the third-largest federal department in the U.S. Government. During his time at DHS, he successfully navigated numerous global and domestic challenges to the nation’s security, including COVID-19, civil unrest, numerous border and immigration crises, historic natural disasters, and threats to global aviation security. Wolf is a former Visiting Fellow at the Heritage Foundation, and currently a Member of the Texas Public Policy Foundation Border Security Coalition. He also serves as President and Founder of Wolf Global Advisors. Wolf has written and speaks frequently on national security, border security, immigration, China, counterterrorism issues. Prior to his service at DHS, he spent over 10 years in the private sector helping clients manage risks and earlier in his career worked on Capitol Hill. He has received the U.S. Secretary of Transportation 9/11 Medal, the U.S. Secretary of Homeland Security Distinguished Service Medal, and the National Intelligence Distinguished Service Medal.

This is a Zoom video webinar. Registration is required.
There will also be an option to dial in on your phone and listen to the audio.