Posted by Robert Sinners 123sc on

RNLA is thrilled to announce an exclusive members-only briefing on the Democrats' impeachment effort against President Trump to be held Thursday, January 23rd, with renowned Republican attorney Stephen Castor, who led Republicans' impeachment defense in the House of Representatives. 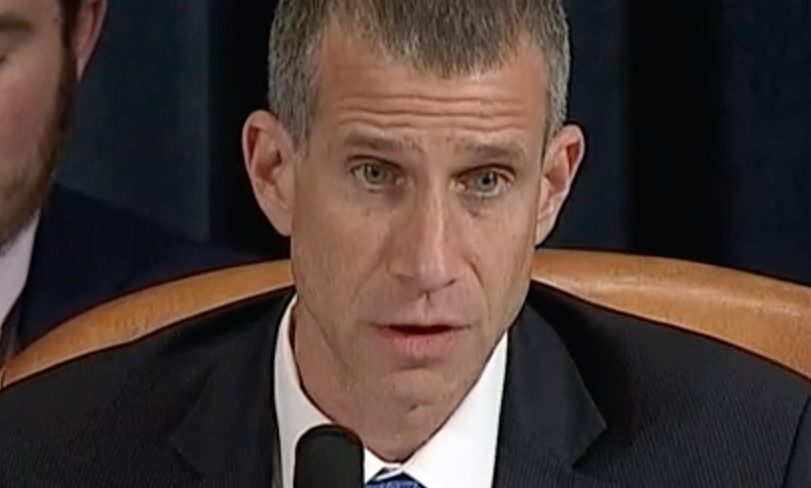 Stephen Castor served as the House Republican’s counsel during the impeachment inquiry and has served as counsel on the U.S. House Committee on Oversight and Government Reform since 2005. Former Committee Chairman Jason Chaffetz praised him: “He has the longest-running institutional knowledge of most anybody on our side of the aisle” and “he’s always had everybody’s confidence.”

Mr. Castor holds a J.D. from the George Washington University School of Law and was a corporate litigator prior to his service in the House.

This special call is exclusive to RNLA members.
Please join or renew your membership here in order to participate and to receive future member benefits.