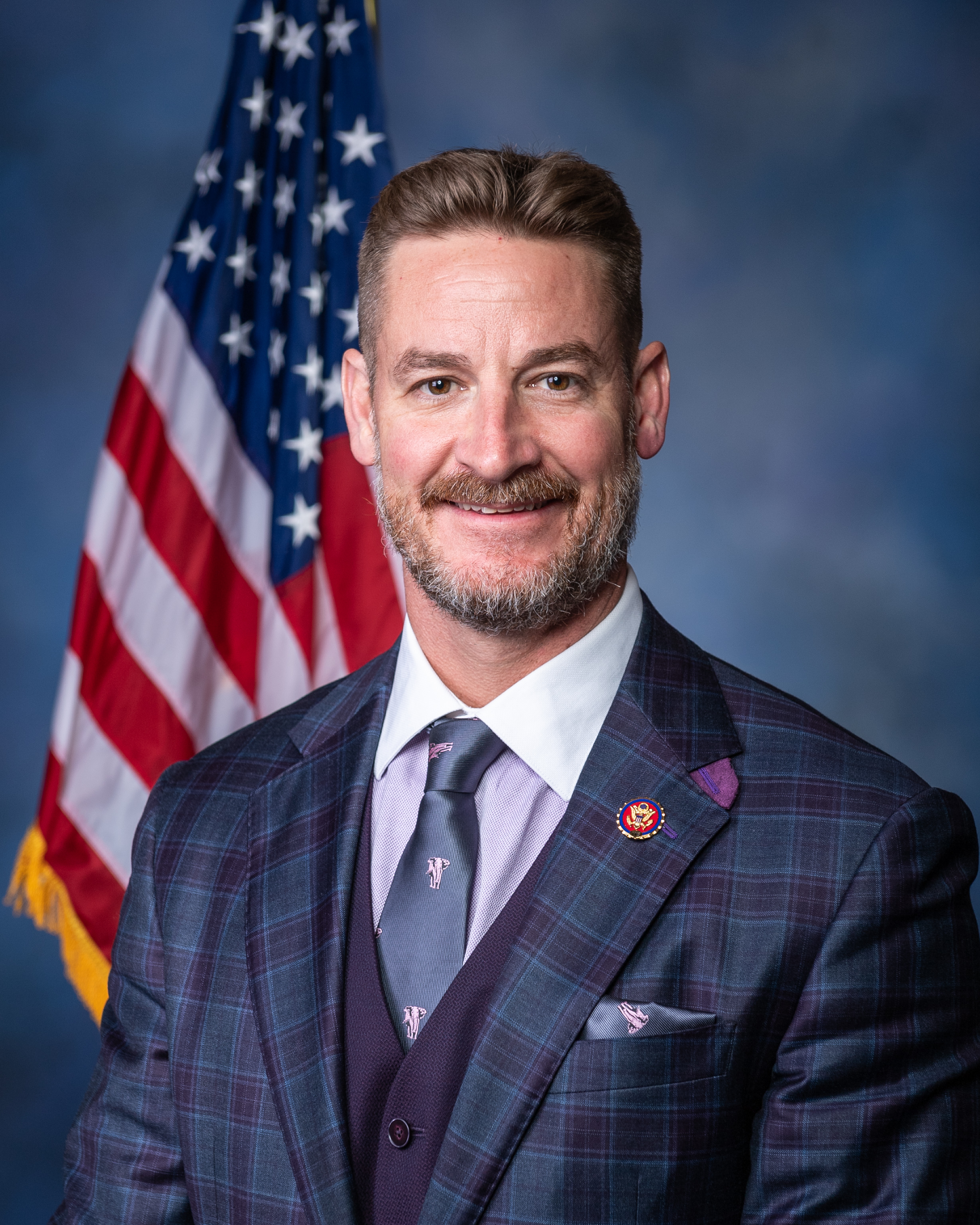 *Event is open to RNLA members ONLY. Members may bring a guest.*

UPDATE May 9th: The RSVPs have now closed. This event is FULL. If you have any questions or can no longer attend, please email [email protected]

Congressman Greg Steube represents Florida’s 17th District in Congress. From 2010-2018, Steube used his background in the military, agriculture, and law, to advance his conservative values as a member of the Florida House of Representatives (2010-2016) and Florida Senate (2016-2018). In Congress, Steube continues to champion these issues while serving on the House Judiciary, Oversight and Reform and Veterans’ Affairs committees.

Steube’s passion for public service began shortly after the September 11th attacks. In response to this tragedy, the Congressman answered his call to duty by enlisting in the U.S. Army. He served as a commissioned Airborne Infantry Officer and a JAG Corps Officer as a Captain with the 25th Infantry Division in Operation Iraqi Freedom.

Steube is a fifth-generation Floridian and earned his undergraduate and law degrees from the University of Florida, majoring in Beef Cattle Sciences and minoring in Agricultural Law. He resides in Sarasota, FL with his wife, Jennifer, and son, Ethan. Florida's 17th District covers all of Charlotte, DeSoto, Glades, Hardee, Highlands, and Okeechobee counties, as well parts of Sarasota, Lee, and Polk counties.