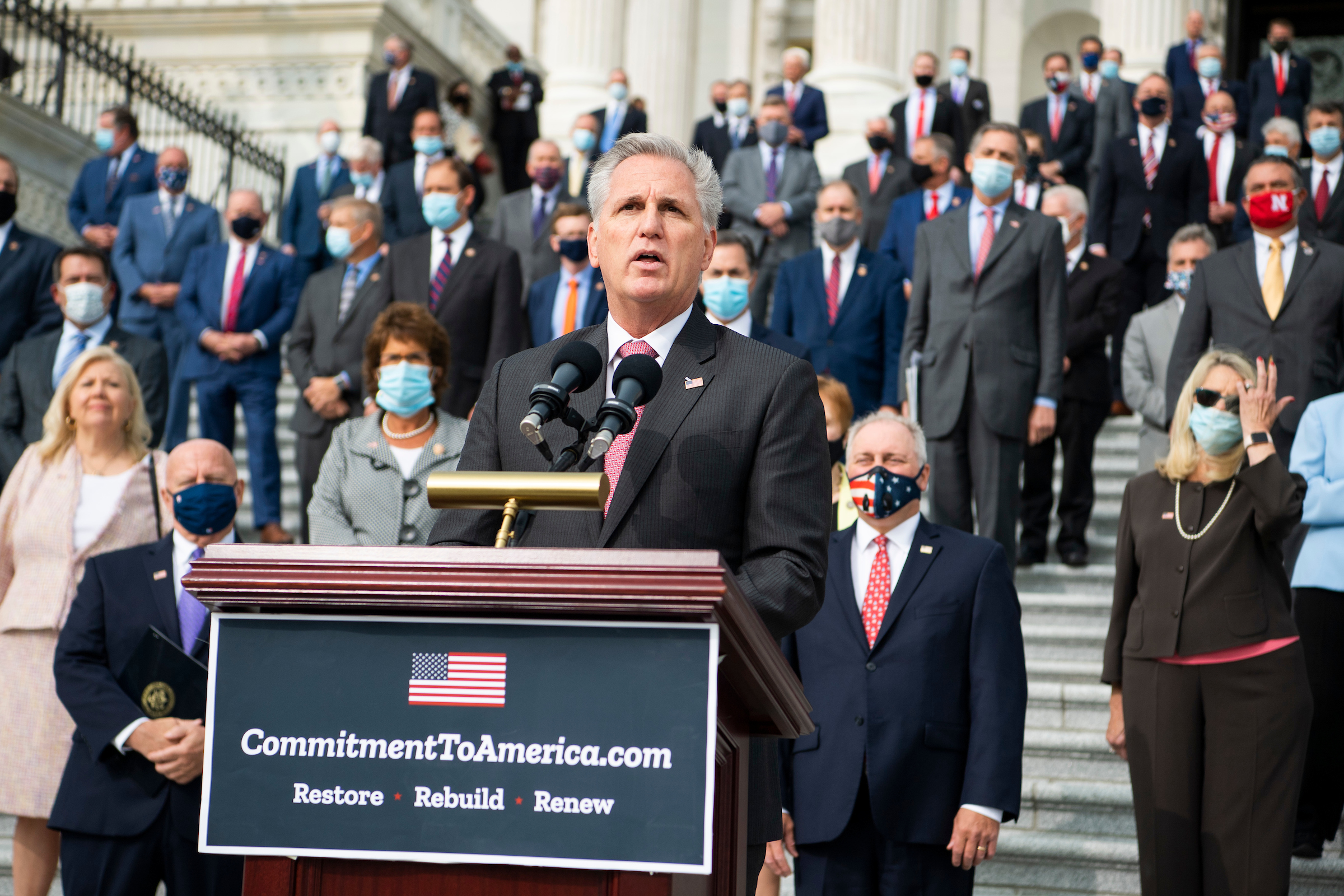 Joe Biden's first months as President have been an utter failure, as his radical agenda continues to create one crisis after another. Under his administration, America has witnessed a devastating economic crisis, border crisis, energy crisis, and national security crisis.

Despite what the media may portray, the Republican Party is strong and united as one team. House and Senate Republicans are focused on fighting back against Biden's Democrat Socialist agenda.