The Republican National Lawyers Association is excited to announce that the Board of Governors has elected Harmeet K. Dhillon to serve as Chair for 2022. Harmeet is the Founding Partner of Dhillon Law Group Inc. She is a nationally recognized lawyer, trusted boardroom advisor, and passionate advocate for individual, corporate and institutional clients. Her practice focuses on election law and civil rights, commercial, employment, and First Amendment litigation. Harmeet is the RNC National Committeewoman for California and Western Region Vice Chairwoman of the RNC. She previously served as RNLA Co-Chair. She is also the founder and CEO of the Center for American Liberty, a national nonprofit civil rights legal organization.

Harmeet was also honored as RNLA's Republican Lawyer of the Year in 2018. 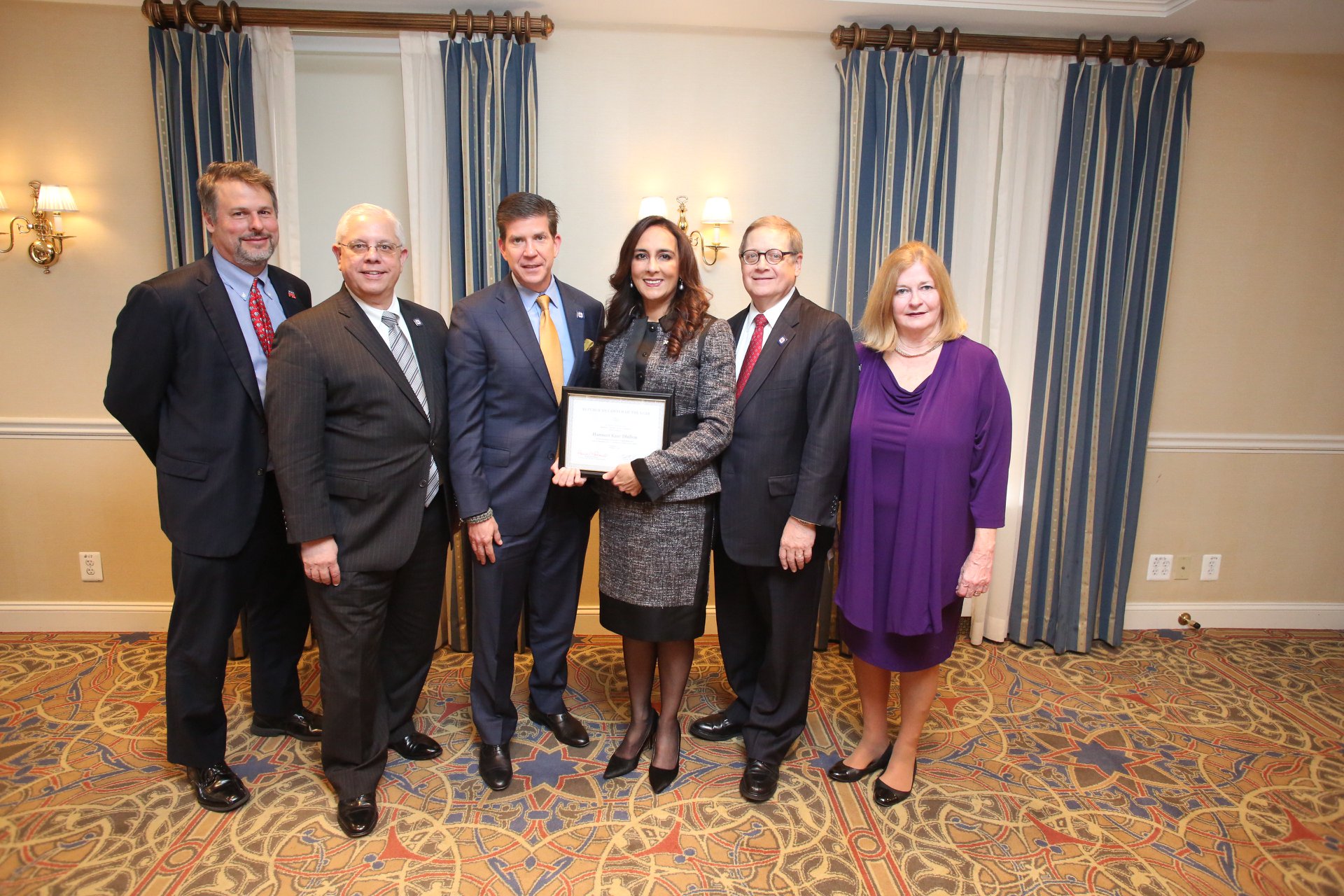 Five other lawyers join Harmeet in being elected to officer positions for 2022:

Co-Chair Mark Braden, of Washington D.C., is Of Counsel to Baker & Hostetler LLP. He concentrates his work principally on the law of the political process, including work with election and campaign agencies, voting issues, redistricting, and ethics and lobbying regulations. Mark spent 10 years as Chief Counsel to the Republican National Committee prior to joining BakerHostetler. He is widely recognized for his knowledge of state election laws and the redistricting process.

Vice President for Communications Reid Lebeau, of Minnesota, is a Shareholder at The Jacobson Law Group. As a litigator, Reid practices in the areas of Indian Law and Campaign Finance and Election Law. His extensive experience in the areas of campaign finance and election law includes representing members of Congress, congressional campaigns, and various political action committees (PACs). He has also successfully defended members of the Minnesota Legislature in election law disputes and has appeared before the Minnesota Supreme Court.

Vice President for Programming Mike Wakefield, of Washington D.C., is Senior Counsel for U.S. Senator Susan Collins. He is a national security and foreign policy advisor to Senator Collins and also advises her on election law, homeland security, veterans affairs, and appropriations. Mike was previously Counsel to U.S. Representative Mike Coffman, directing the member's committee-work on the House Armed Services and Veterans' Affairs Committees. Prior to serving on the Hill, Mike was an active-duty Army Judge Advocate, serving as Assistant Counsel for Legislation, Fiscal & General Law at the U.S. Army Corps of Engineers headquarters in Washington, D.C, and as a White House Military Social Aide. He previously served as RNLA Vice President for Washington, D.C. Operations.

Philip Thomas, of North Carolina, is the Chief Counsel and Strategy Director for the North Carolina Republican Party. Philip came to the NCGOP in the spring of 2020 after working as the Deputy General Counsel for the North Carolina Department of Public Instruction. He has experience in every branch of NC state government - including working with the Lt. Governor's General Counsel, the NC State House, the NC State Senate, the NC Court of Appeals, and several administrative agencies. Philip has also worked for state and congressional campaigns as well as Americans for Prosperity. He is the Chair of RNLA’s North Carolina Chapter.

RNLA President David Bowsher said: “We are pleased to announce the appointment of these individuals as officers of the RNLA for 2022. They have demonstrated their leadership time and time again, and we look forward to working with them over the coming year to continue the important work of the Republican Party and the RNLA.”

The full press release announcing RNLA's new officers for 2022 can be viewed here.

The breakdown of law and order on our southern border with Mexico has reached new heights with over 2 million migrant encounters in fiscal year 2022 alone: