Join the RNLA Minnesota Chapter for a special reception 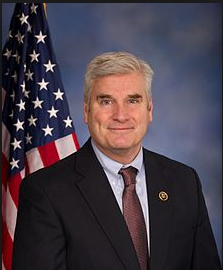 This is a great opportunity to network
with fellow conservative lawyers and elected officials.

To attend, RSVP below.

Representative Tom Emmer is currently serving his third term in Congress and was recently elected by his fellow Republican colleagues as the Chairman of the National Republican Congressional Committee.

Emmer grew up in Minnesota and received his JD from William Mitchell College of Law. After practicing law for several years, he opened his own law firm.

He and his wife Jacquie have been married over 30 years and have seven children. They reside in Delano.

This event is not a fundraiser.
RNLA provides opportunities for its members to meet and hear from conservative leaders.