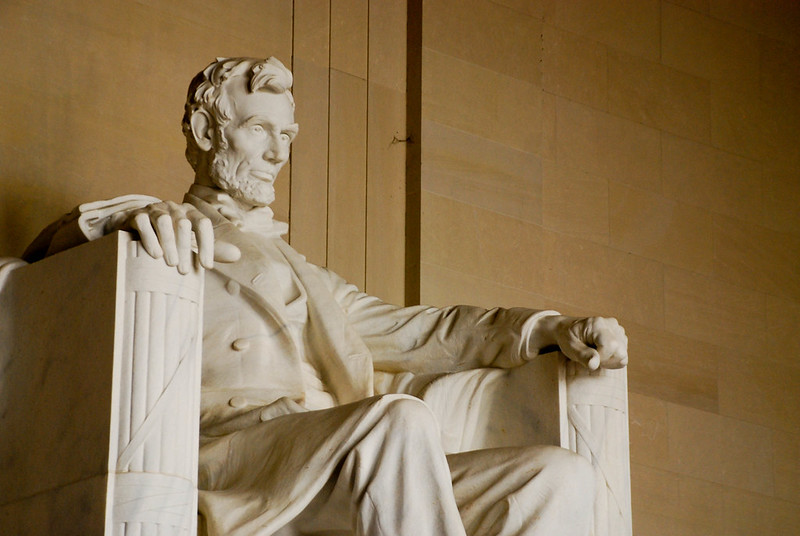 Join RNLA's Missouri Chapter for its annual meeting and Lincoln Days breakfast. We will meet to discuss this upcoming election cycle, pressing issues facing Missouri, and plans to strengthen RNLA's membership in the state.

Following the breakfast, the RNLA will offer a one hour course on cultural competency/elimination of bias CLE credit (pending approval with the Missouri Bar).

The breakdown of law and order on our southern border with Mexico has reached new heights with over 2 million migrant encounters in fiscal year 2022 alone: