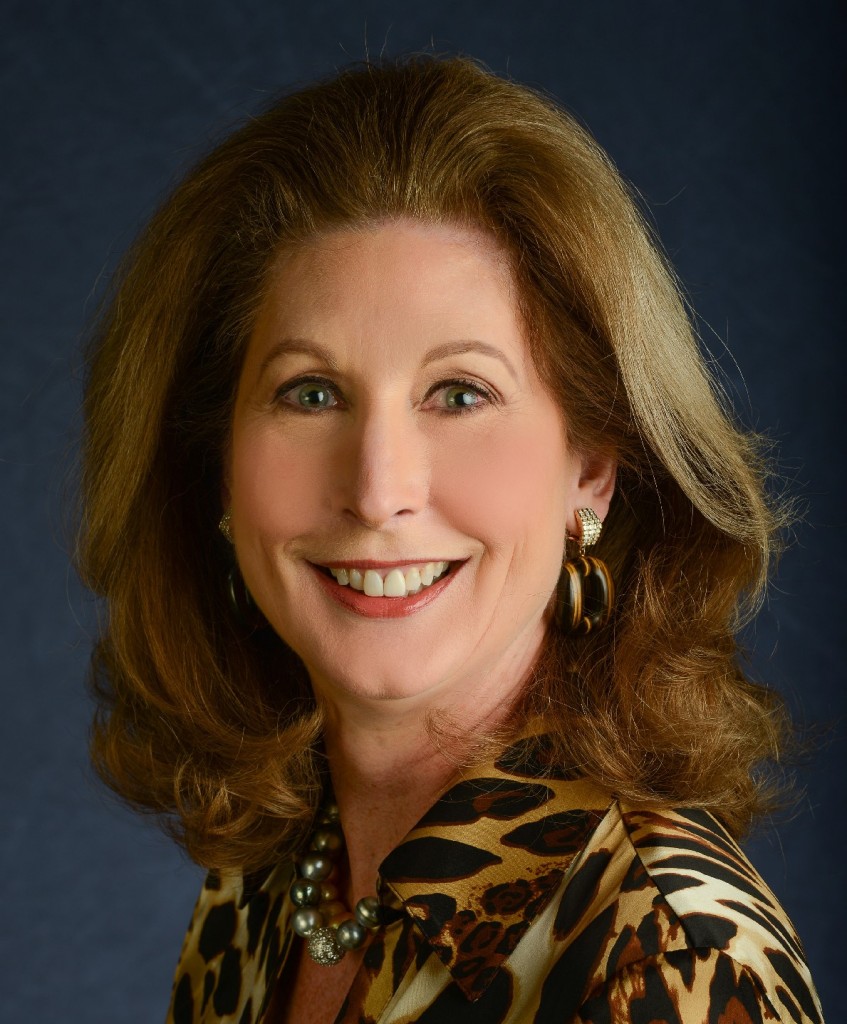 The U.S. Court of Appeals for the District of Columbia just ordered a lower court to dismiss the case against former National Security Adviser General Michael Flynn.

This Friday, the RNLA will host an insider's briefing with renowned author, Fox News contributor, and attorney to General Michael Flynn, Sidney Powell. Her book can be purchased here:

Licensed to Lie: Exposing Corruption in the Department of Justice

Sidney Powell, a former partner in a large regional firm, established her firm, dedicated to federal appellate practice, in 1993. She is now practicing in the Second, Fourth, Fifth, Ninth, Tenth, and Eleventh Federal Circuits, and the United States Supreme Court.

She has also represented judges, lawyers, and a prominent Merril Lynch executive in the Enron litigation. Sidney Powell has served as lead counsel in more than 500 appeals in the Fifth Circuit, which have resulted in more than 180 published opinions. Ms. Powell is an elected member of the American Law Institute and a Fellow of the American Academy of Appellate Lawyers for which she served in 2001-2002 as President. She is also a past president of the Bar Association of the Fifth Federal Circuit.

From 1978 through 1988, Sidney Powell served as an Assistant United States Attorney for the Western and Northern Districts of Texas and the Eastern District of Virginia, where she did criminal trial work, civil trial work, and was Appellate Section Chief for the Western and then the Northern District of Texas. She represented the United States in approximately 350 of her 500 appeals. In Western Texas, Ms. Powell was one of the prosecutors in the trial of Jimmy Chagra for continuing criminal enterprise violations. In the Eastern District at Virginia, she was successful in obtaining a conviction against a local attorney for bankruptcy fraud.