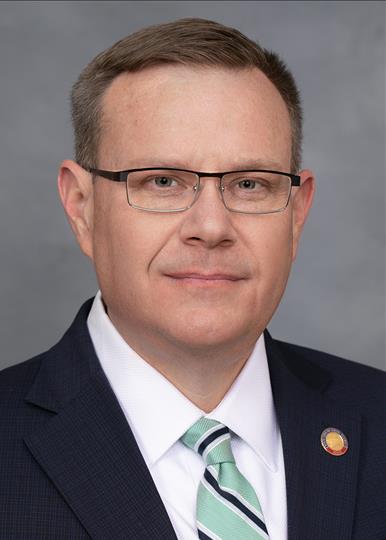 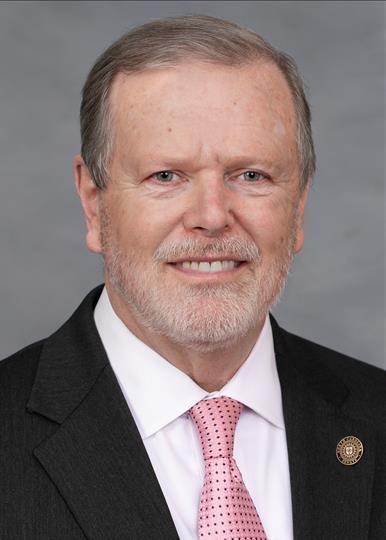 Panel Discussion Followed by a Reception

Join RNLA'S North Carolina Chapter for a panel discussion featuring House Speaker Tim Moore and Senate President Pro Tempore Phil Berger. Their discussion will be followed by a reception. This is a great opportunity to network with fellow Republican lawyers, elected officials, and candidates.

THANK YOU TO OUR SPONSORS

Senate President Pro Tempore Phil Berger: Phil Berger grew up in Danville, Virginia in a working-class family that taught him the value of hard work. After school, Phil married his high school sweetheart, Pat, and worked in a local factory and then as a produce manager of a grocery store while raising two young kids and attending college. He became the first in his family to graduate, from what is now Averett University. Still raising a young family and working long hours to make ends meet, Phil attended law school at Wake Forest and graduated early. He practiced law briefly in Charlotte and Raleigh before settling in Eden, where he still lives with Pat and runs the Berger Law Firm. Phil and Pat have three kids – Phil Jr., Kevin, and Ashley – and four grandkids.

Phil Berger was first elected to the State Senate in 2000. His colleagues elected him minority leader in 2004, and President Pro Tempore in 2010 after Republicans won a Senate majority for the first time since the 19th Century. The first Republican leader of the North Carolina Senate in more than 100 years, Senator Berger has delivered common sense, conservative reforms to State government.

House Speaker Tim Moore: Tim Moore is a lifelong resident of Kings Mountain, North Carolina. Tim attended Campbell University for 2 years before he transferred and graduated from the University of North Carolina at Chapel Hill in 1992. He then attended the Oklahoma City University School of Law and received his JD in 1995. After passing the NC Bar Exam, Tim returned home to Cleveland County to practice law in Shelby. Tim became a partner in the firm of Flowers, Martin, Moore, & Ditz, P.A. and practiced law there until 2009 when he decided to open his own firm in Kings Mountain. He then opened the Tim Moore Law Office to practice criminal law, domestic & family law, personal injury, corporate law, civil litigation, and wills & estates.

Tim is currently serving his 10th term as a member of the NC House of Representatives, representing Cleveland County. Moore was first elected to the NC House in 2002. He was unanimously elected by the House to serve as Speaker for the 2015-16 session and has continued in that role since—he is now in his 4th term as Speaker. Prior to serving as Speaker, Moore was the Chairman of the Committee on Rules, Calendar, and Operations of the House, as well as the House Elections Committee.