RNLA Webinar: The Looming Ranked-Choice Voting Disaster and How to Stop It

The Looming Ranked-Choice Voting Disaster and How to Stop It 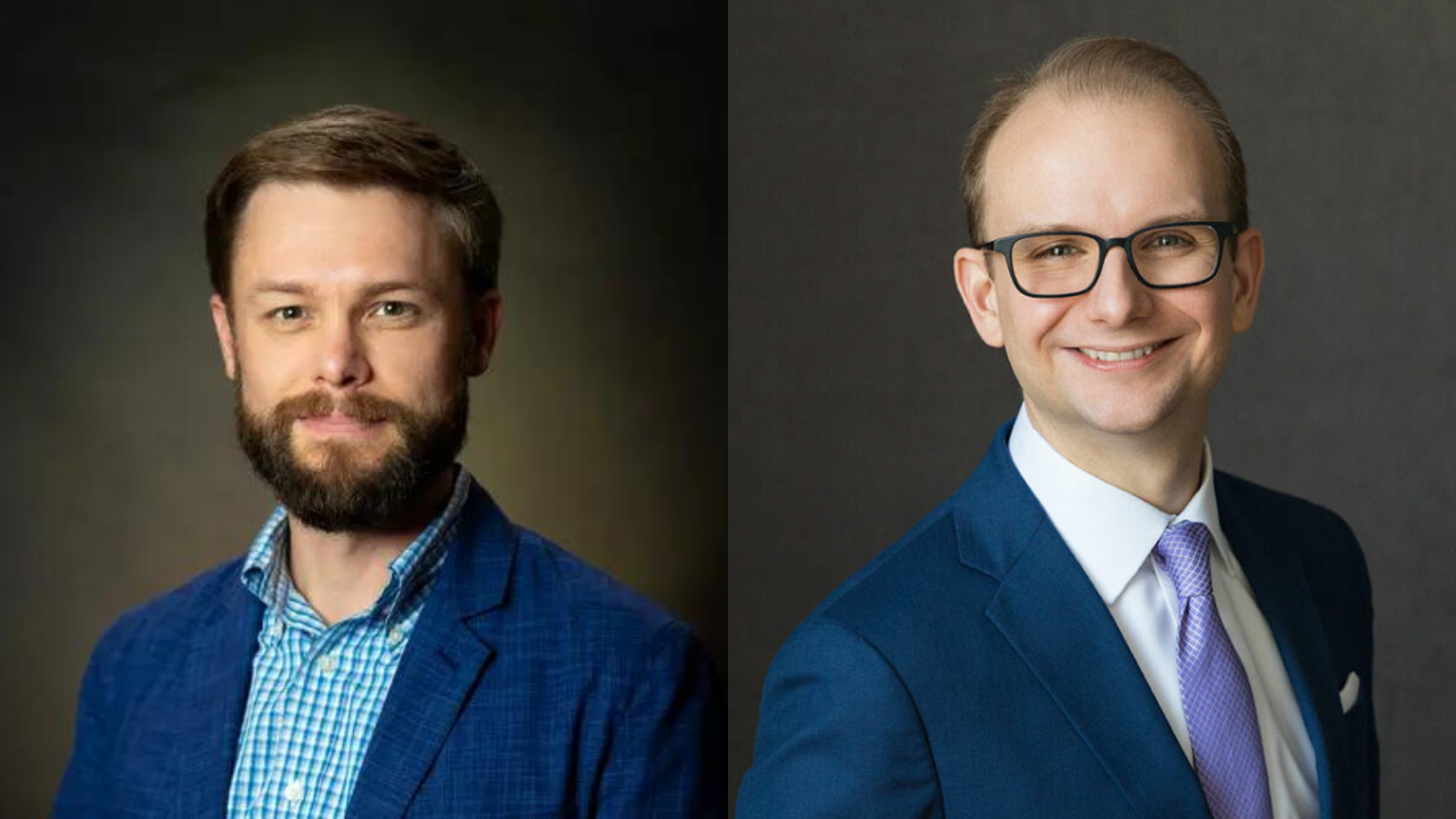 Trent England is the founder and executive director of Save Our States. He is also the David and Ann Brown Distinguished Fellow at the Oklahoma Council of Public Affairs. Trent previously served as executive vice president for both the Oklahoma Council of Public Affairs and the Freedom Foundation and as a legal policy analyst at The Heritage Foundation. Trent was a Publius Fellow of the Claremont Institute in 2008. He is a producer of the feature-length documentary, Safeguard: An Electoral College Story; the author of Why We Must Defend the Electoral College; and a contributor to The Heritage Guide to the Constitution and One Nation Under Arrest. Trent earned a J.D. from the George Mason University School of Law and a B.A. in government from Claremont McKenna College.

Jason Snead is the executive director of the Honest Elections Project, where he advocates for the right of every lawful voter to participate in free and honest elections. Prior to heading the project, Jason spent 10 years at The Heritage Foundation, where he had the honor to work for former Attorney General Ed Meese. During his tenure at Heritage, Jason rose to become a senior policy analyst and a recognized expert on a wide range of subjects, including preserving the integrity of American elections. Jason also managed the development of the Heritage Election Fraud Database, a unique tool aggregating proven instances of voter fraud from around the nation. Jason holds a master’s degree in public policy from George Mason University’s Schar School of Policy and Government, and a bachelor’s degree from Bowling Green State University.

This is a Zoom video webinar. Registration is required.
There will also be an option to dial in on your phone and listen to the audio.