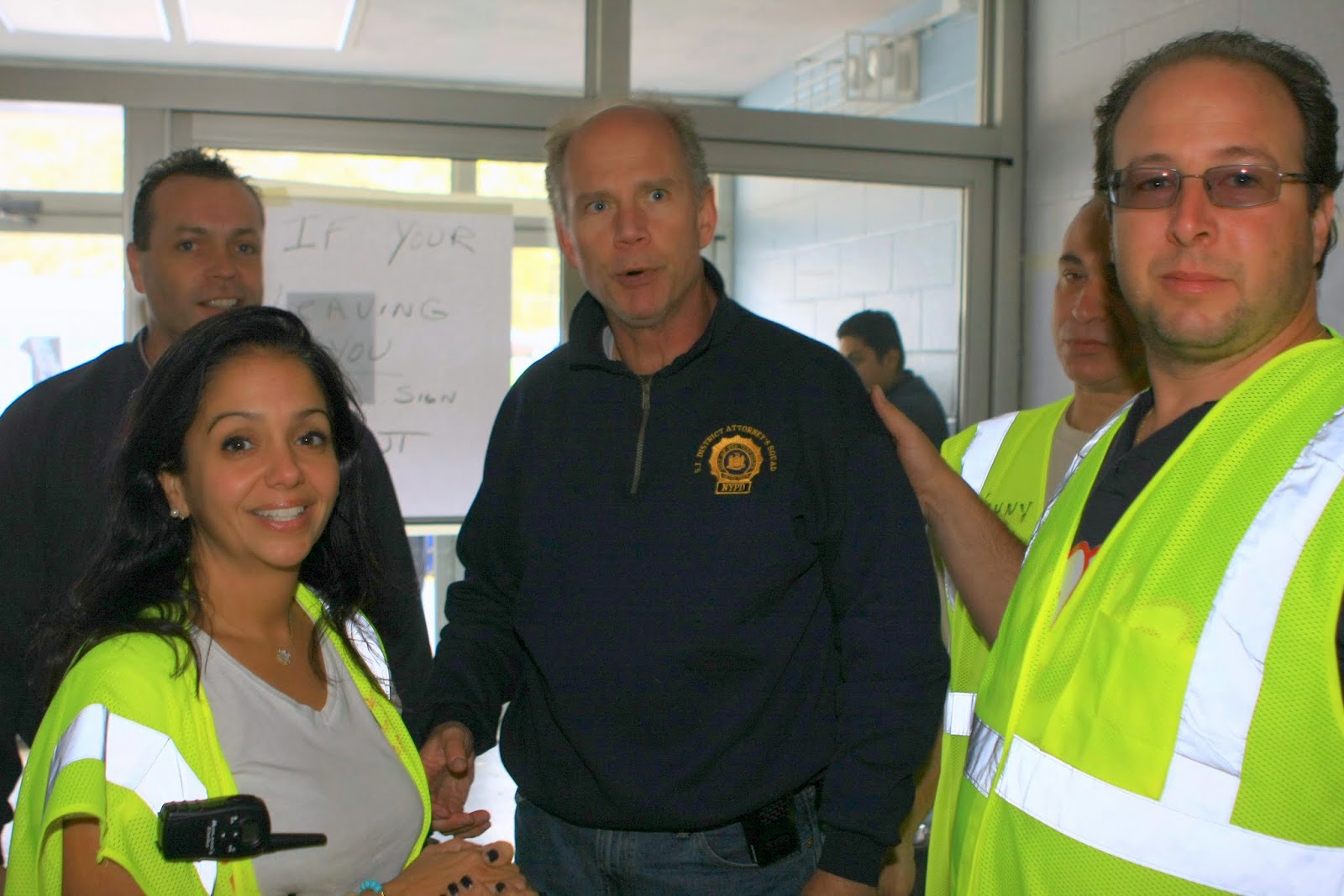 District Attorney General Dan Donovan is running in the country’s NEXT special Congressional election.  The election for New York's 11th Congressional District being held on May 5, 2015 where Donovan has been in the national eye for several years.

House Speaker John Boehner called District Attorney Daniel Donovan in 2008 to ask him if he would consider running for Congress.

Donovan, the Republican DA on Staten Island, said, thanks, but no thanks.

"At that time, I wasn't prepared to go," he said in a recent interview. "There were still things I wanted to do in the DA's office."

Since taking office as District Attorney in Staten Island, Donovan has been a champion for diversity matters.

Even Mayor Bill de Blasio, who has an approval rating hovering in the mid-20s on conservative-leaning Staten Island couldn’t help but pay Donovan a compliment.

"In my previous, personal work with the district attorney, it's been respectful and professional for sure," de Blasio said when asked about the Island prosecutor at an unrelated press conference in Queens.

Please join us from Noon-2pm next Wednesday at St. Andrew’s Restaurant in Manhattan.  Buy tickets online in advance and save! Only $15 for RNLA Members and $25 for-non-members (prices increase at the door).

With questions or to RSVP for a pay at the door tickets, email [email protected]

Even if you cannot attend the luncheon, please consider helping his campaign.  Daniel M. Donovan, Jr. was elected Richmond County District Attorney in November 2003, becoming the first Republican elected District Attorney in New York City in over fifty years. He was overwhelmingly re-elected in 2007 and 2011 with nearly 70% of the vote.

This is not a fundraiser.

Republican Wins in State Supreme Courts Will Be Crucial This November

State supreme court elections often fall under the radar, but issues like redistricting and the overturning of Roe v. Wade are raising their profile as we approach the 2022 midterm...