The RNLA values its law student members and brings on board a law clerk each semester.  Austin Cromack is serving as the RNLA law clerk this fall: 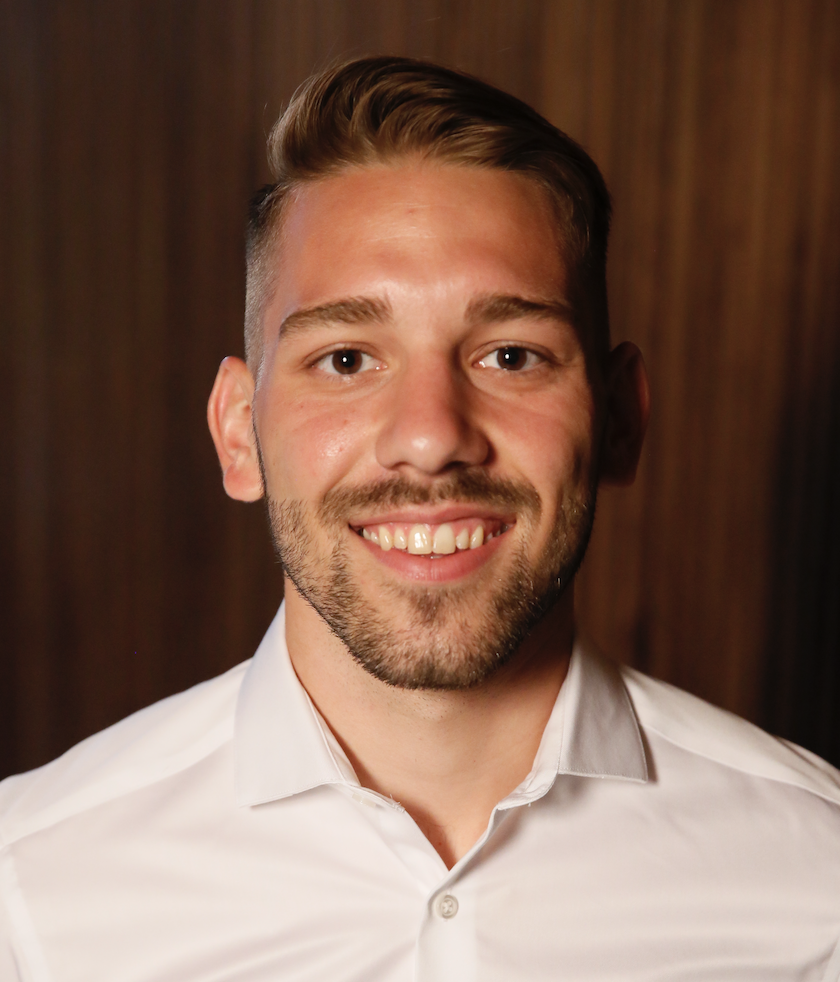 Austin Cromack is in his final year at the Sandra Day O’Connor College of Law at Arizona State University with a focus in Political and Election Law. During his 1L summer, Austin worked as a legal intern under Arizona’s Elections Director and helped resolve a variety of election law issues during a contentious election year. Last summer, Austin served as a law clerk for the Republican National Committee General Counsel’s Office in Washington, DC, handling issues concerning state election law and federal campaign finance law. Austin is a current editor for the Harvard Journal of Law and Public Policy and a National Fellow for the Christian Legal Society. Prior to law school, Austin graduated with highest honors from Arizona State University in Political Science.

If you are a law student and are interested in starting an RNLA law student chapter at your school, email RNLA Regional Political Director Robert Sinners.

If you would like to support the RNLA's efforts with law students, you can donate to the Bob Horn Fund for Law Students, named for RNLA's Founding Chair Bob Horn.