Posted by Rich Kisielowski 56sc on 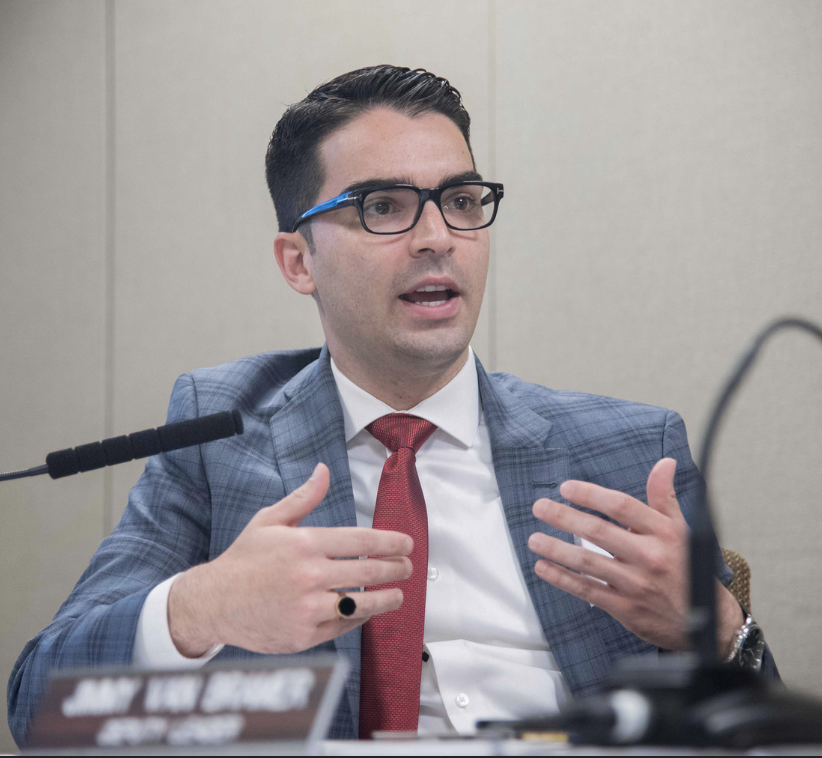 Attendees will get the chance to meet and hear from Councilman Ulrich.

Appetizers will be provided. Cash bar with drink specials available. Please RSVP below to provide us with an accurate headcount. We look forward to seeing you there!

**This event is not a fundraiser. RNLA provides opportunities for its members to meet and hear from Republican and conservative leaders.**

Eric A. Ulrich was elected to the City Council in a non-partisan Special Election. He quickly established a reputation as an honest, outspoken and independent voice at City Hall. Following his re-election in November of 2009, Ulrich implemented an aggressive quality-of-life agenda, targeting graffiti vandalism and illegal dumping on city streets. His legislative record includes six consecutive on-time balanced budgets and several bills, which have brought greater accountability to city government.

Ulrich has also been a strong advocate for Superstorm Sandy victims, delivering rapid relief and resources following the storm and helping cut through the bureaucratic red-tape on behalf of his constituents who are still struggling to rebuild their homes.

In 2013, Ulrich was re-elected to the City Council to serve the diverse communities of Southwest Queens and was appointed Chairman of the Veterans Committee. During his tenure, Ulrich held hearings on important issues including veterans homelessness, employment access, mental health issues, and other important topics. Working with his colleagues, he was also been able to secure funding to support critical services for veterans and their families throughout the five boroughs.

Citizens Union, a nonpartisan good government group, recognized Ulrich “because of his motivated effort to create meaningful improvements in the district and [his] potential to bring new and fresh ideas to the council.” He was also one of the first Council Members to introduce Participatory Budgeting in his district to enhance greater civic engagement and leadership in the city’s budget process.

Chief Administrative Judge Jeremy S. Weinstein appointed Councilman Ulrich to serve on the Board of Trustees of the Queens Supreme Court Library in 2012. Ulrich also serves on the Board of Directors of Divine Mercy Catholic Academy in Ozone Park. He is a former member of Queens Community Board 9, and remains active in various civic, fraternal, and charitable organizations throughout the district including the Knights of Columbus, Kiwanis Club of Howard Beach, Jamaica Rotary, and the 102nd Police Precinct Community Council.

In 2015, as Chairman of the Committee on Veterans, Councilman Ulrich was the key driving force behind the legislation that created the city’s new Department of Veterans Services (DVS). Recognizing the need to better serve New York City’s more than 210,000 veterans and their families, DVS – formerly the Mayor’s Office of Veteran’s Affairs (MOVA) – strives to improve the lives of all veterans and their families, regardless of discharge status.

Eric Ulrich is running for NYC Public Advocate as the sole Republican candidate in a crowded field with some two dozen candidates running for this post.