for a reception with special guest

Mike Davis, Founder of the Article III Project, and the Internet Accountability Project 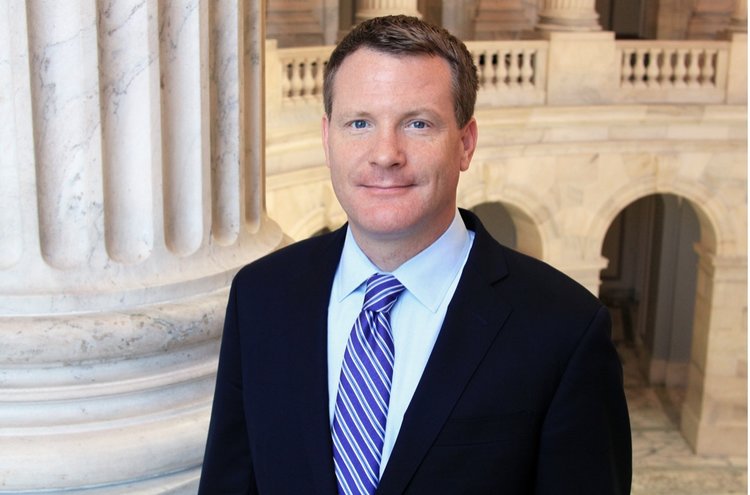 This is a great opportunity to network
with fellow conservative lawyers, and officials.

To attend, RSVP below.

Read Mike's recent buzz in the New York Times, and the National Journal. Listen to a recent NYT interview here.

Mike Davis leads The Article III Project (A3P), which fights to confirm President Trump’s judicial nominees, defends these new judges from left-wing attacks, defends the integrity of the confirmation process, and fights back against the assault on judicial independence – including radical court-packing, term-limit, and even impeachment schemes.

Davis also leads The Internet Accountability Project (IAP), which opposes Big Tech and seeks to hold them accountable for their bad acts.

Davis served as Chief Counsel for Nominations to Senate Judiciary Chairman Chuck Grassley (R-IA) from 2017-19. Davis led a team of attorneys, law clerks, and other professionals that advised the Chairman and other senators on presidential nominations and Senate confirmations of federal judges, senior Justice Department officials, and other senior Executive Branch appointees. Davis served as the Chairman's staff lead for the confirmation of Justice Kavanaugh, along with a record number of circuit judges confirmed during a president's first year and a president’s first two years in office.

Davis has served in all three branches of the federal government, including for President George W. Bush, House Speaker Newt Gingrich, and Supreme Court Justice Neil Gorsuch. Davis has also served in several capacities in the Justice Department, including as a federal prosecutor.

For nearly ten years before returning to public service in 2017, Davis was a civil litigator in Denver. Davis worked at one of the largest law firms in the world and one of the top-ranked law firms in Colorado, before starting and running his own law practice for over five years.

Davis is from Des Moines, Iowa. He received his Bachelor of Arts in 2000 and Juris Doctor in 2004, both from the University of Iowa. In 2017, Davis received Iowa Law’s “Emerging Leader Award.”

This event is not a fundraiser.
RNLA provides opportunities for its members to meet and hear from conservative leaders