RNLA Webinar: SCOTUS Round Up

U.S. Supreme Court Round Up 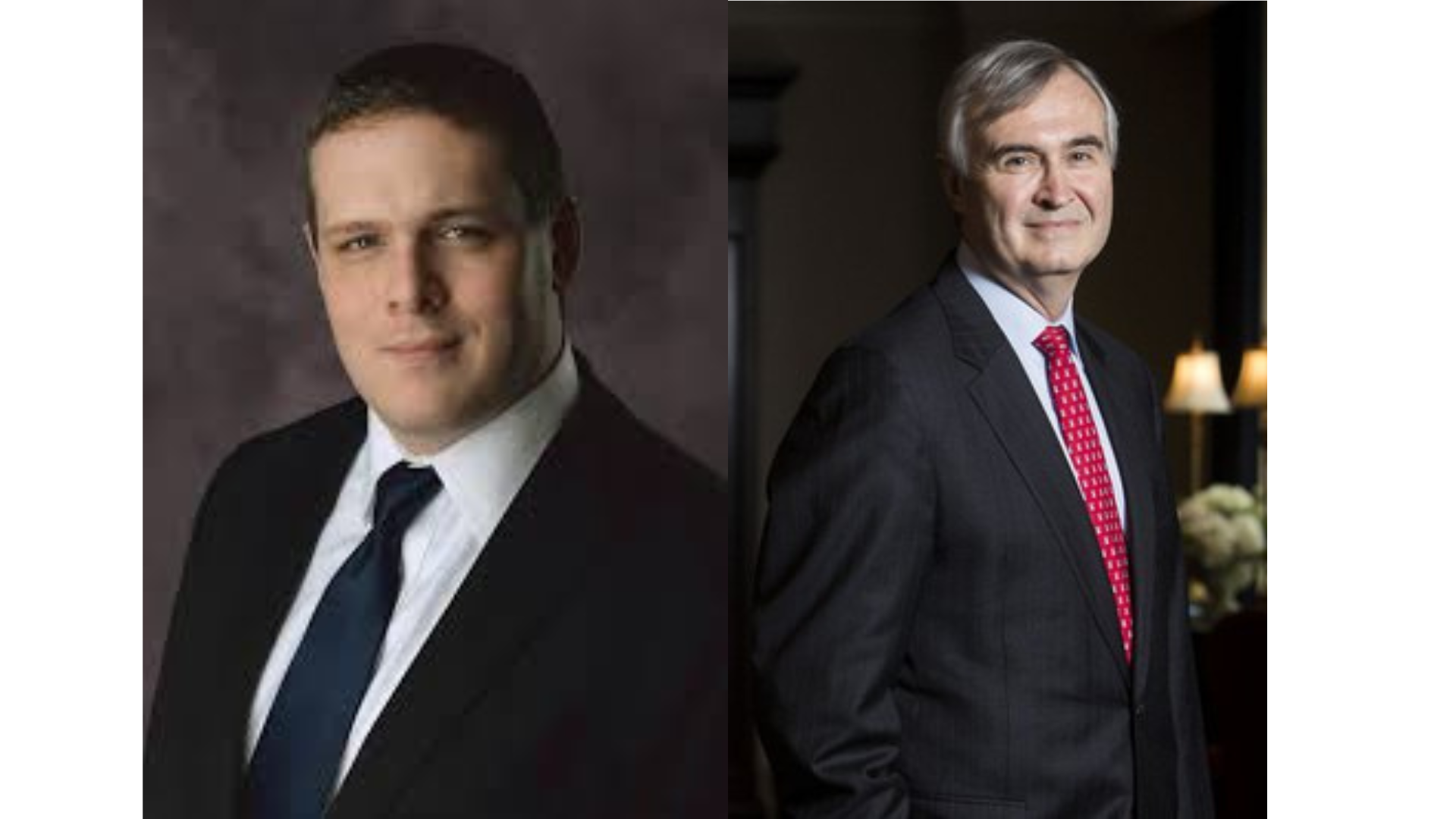 Join RNLA for a comprehensive round-up and substantive analysis of the U.S. Supreme Court's decisions in their just completed term. Scholars will review SCOTUS's rulings on important constitutional questions and recent groundbreaking cases.

Josh Blackman is a national thought leader on constitutional law and the United States Supreme Court. Josh’s work was quoted during two presidential impeachment trials. He has testified before Congress and advises federal and state lawmakers. Josh regularly appears on TV, including NBC, CBS, ABC, Fox, and the BBC. Josh is also a frequent guest on NPR and other syndicated radio programs. He has published commentaries in the New York Times, Wall Street Journal, Washington Post, and leading national publications. Since 2012, Josh has served as a professor at the South Texas College of Law Houston. Josh is also an adjunct scholar at the Cato Institute. Josh has authored three books, including An Introduction to Constitutional Law.

John G. Malcolm oversees The Heritage Foundation’s work to increase understanding of the Constitution and the rule of law as vice president of the Institute for Constitutional Government and director of the think tank’s Edwin Meese III Center for Legal and Judicial Studies. Before joining Heritage in 2012, John was general counsel at the U.S. Commission on International Religious Freedom as well as a distinguished practitioner in residence at Pepperdine Law School. He served as a deputy assistant attorney general in the Department of Justice’s Criminal Division from 2001 to 2004, where he oversaw sections on computer crime and intellectual property, domestic security, child exploitation and obscenity, and special investigations. John is a graduate of Harvard Law School and holds a bachelor’s degree in economics from Columbia College.