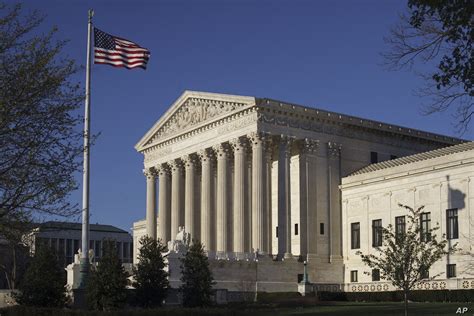 Join RNLA for a comprehensive preview and substantive analysis of the upcoming U.S. Supreme Court term. Scholars will review the term's constitutional questions and highlight key cases to watch.

Ilya Shapiro is a senior fellow and director of constitutional studies at the Manhattan Institute. Previously he was executive director and senior lecturer at the Georgetown Center for the Constitution, and before that a vice president of the Cato Institute, director of Cato’s Robert A. Levy Center for Constitutional Studies, and publisher of the Cato Supreme Court Review. Shapiro is the author of Supreme Disorder: Judicial Nominations and the Politics of America’s Highest Court (2020) and editor of 11 volumes of the Cato Supreme Court Review (2008-18). Shapiro has testified many times before Congress and state legislatures and has filed more than 500 amicus curiae “friend of the court” briefs in the Supreme Court.

Edward Whelan is a Distinguished Senior Fellow of the Ethics and Public Policy Center and holds EPPC’s Antonin Scalia Chair in Constitutional Studies. Mr. Whelan directs EPPC’s program on The Constitution, the Courts, and the Culture. His areas of expertise include constitutional law and the judicial confirmation process. As a contributor to National Review Online’s Bench Memos blog, he has been a leading commentator on nominations to the Supreme Court and the lower courts and on issues of constitutional law. As a lawyer and former law clerk to Supreme Court Justice Antonin Scalia, Mr. Whelan has co-edited three volumes of Scalia’s work.

Last year, we reported on the FBI raid of Pennsylvania pro-life advocate Mark Houck's house in an apparent political move. Now, Houck has been acquitted of the federal...