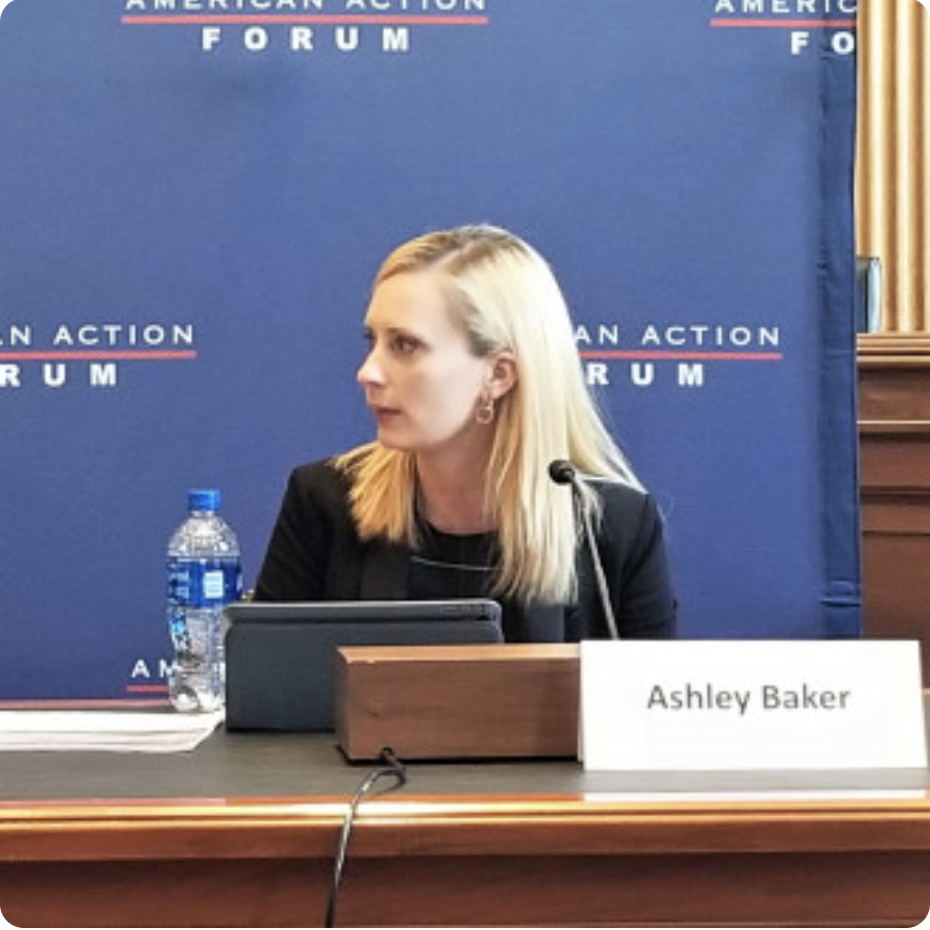 Ashley Baker, from the Washington, D.C.-based Committee for Justice, will be offering a brief summary of the Supreme Court's October 2018 Term and a preview of issues that might be working their way up to the Court next term.

Current (dues paid) members will get a free drink ticket with an RSVP in advance. Appetizers will be provided. Attendees can RSVP at the bottom of this page.

Ashley Baker is the Director of Public Policy at the Committee for Justice. Her research specialties include technology policy, regulatory reform, and constitutional law. Her writing has appeared in Fox News, The Hill, RealClearPolitics, The Daily Caller, The American Spectator, and elsewhere. Ashley Baker has previously published research on topics relating to administrative law and regulatory reform with the R Street Institute and FreedomWorks Foundation.