To attend, please RSVP HERE. It is a great opportunity to find out how you can help! 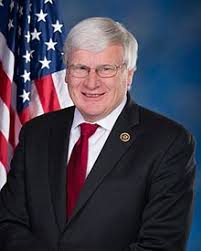 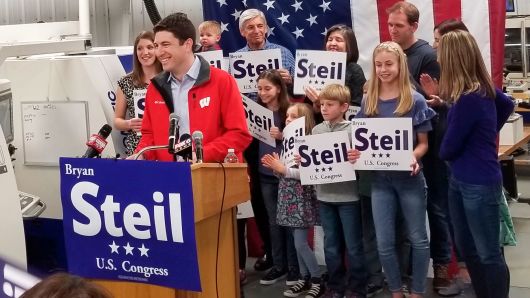 Congressman Glenn Grothman was elected to the US House of Representatives in 2014. Prior to his election he served in the Wisconsin State Assembly from 1993 to 2005 and then in the Wisconsin Senate from 2005 to 2015.

Bryan Steil is actively involved in Wisconsin’s community and is committed to public service and economic growth. Steil has worked as a General and Corporate Counsel of various manufacturers in southeastern Wisconsin. In 2016, Steil was appointed and unanimously confirmed to serve on the University of Wisconsin Board of Regents.