Trust in Media Low as Midterms Near

New polling from Gallup released today suggests that Americans' trust in the media is at its second lowest of all time:

Just 7% of Americans have "a great deal" of trust and confidence in the media, and 27% have "a fair amount." Meanwhile, 28% of U.S. adults say they do not have very much confidence and 38% have none at all in newspapers, TV and radio. Notably, this is the first time that the percentage of Americans with no trust at all in the media is higher than the percentage with a great deal or a fair amount combined. . .

Americans' confidence in the media has been anemic for nearly two decades, and Gallup's latest findings further document that distrust. The current level of public trust in the media's full, fair and accurate reporting of the news is the second lowest on record. This new confidence reading follows Gallup's historically low confidence in both TV news and newspapers in June and a new low in December's annual rating of the honesty and ethics of television reporters. Newspaper reporters received similarly low ratings in the same poll.

Partisans remain sharply divided in their views of the media, with most Democrats versus few Republicans trusting it. These divisions are entrenched and show no signs of abating.

It's no wonder confidence is so low considering headlines like one from The Hill below that attempts to lead the public to believe that inflation isn't as bad as it seems.

And in places like Utah where there is an effort to make it seem like fake-Independent Evan McMullin has a shot at winning the U.S. Senate race against Republican Mike Lee, the media is working with Democrats to make it seem like the Red Wave is no longer a possibility.

2/ was sociopathic. His performance was robotic and cynical. He was dishonest and preening. His incessant leering was an easy 26 on the 1 to 10 weirdness scale. People know Lee in Utah. He’s going to lose. Help @EvanMcMullin. Send $

Anyone who has witnessed Senator Lee's masterful command of the law and debate skills knows that there is only one choice in the race.

In case you missed the debate last night, you can watch it here: https://t.co/e5MSNPSXPU

But Americans are not falling for it. Recent polling from Trafalgar Group shows that Republicans are pulling ahead on the generic ballot and in many contested races across the country. 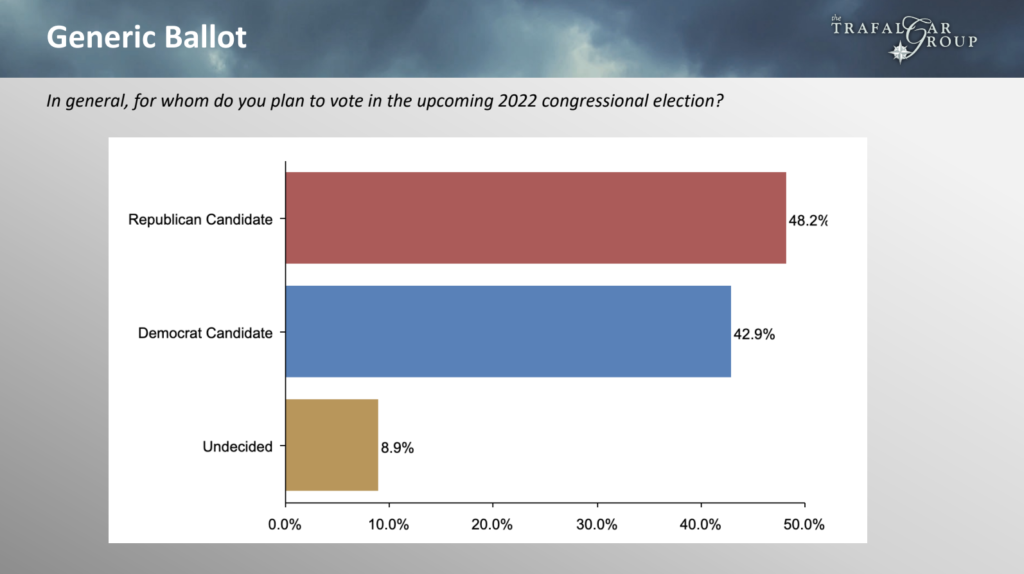 Even in Democrat strongholds like New York, Republicans have a chance at winning statewide office. 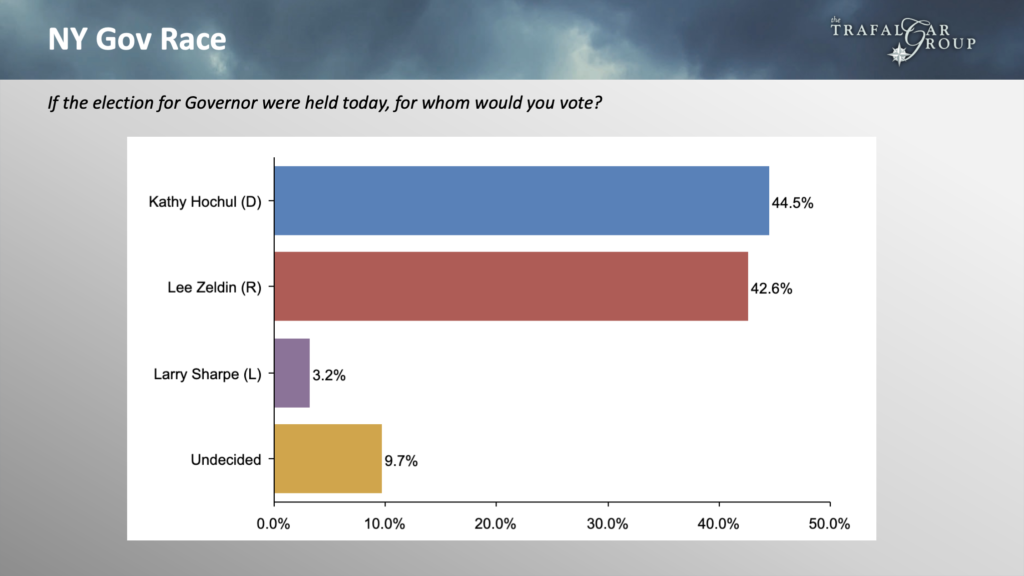 Join RNLA this Friday for a special members-only webinar featuring Trafalgar Polling's Robert Cahaly who will give a preview of the path forming to a Red Wave this November.

No amount of misleading reporting from the media can cover up the fact that Americans clearly want a change from the unified Democrat government currently in power.