Beyond Garland, The Biden Department of Justice Controversial Nominees 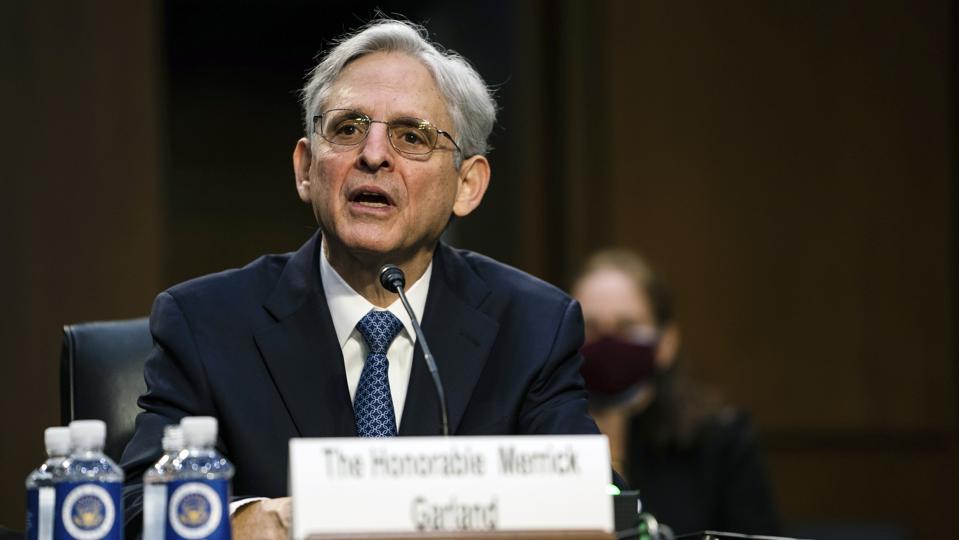 Join the RNLA for a discussion on President Biden's nomination of Vanita Gupta for Associate Attorney General and Kristin Clarke to head Civil Rights in the Department of Justice.

While Judge Merrick Garland seems well on his way to a bipartisan confirmation as Attorney General,  as Senator Lee describes it: the "dangerous, radical positions. . .  [of] DOJ nominees, Vanita Gupta and Kristen Clarke" deserve to be questioned and condemned.