RNLA Webinar: The Left's War on Free Speech and the Legitimacy of Our Institutions

Posted by Republican National Lawyers Association (RNLA) 17sc on May 03, 2022 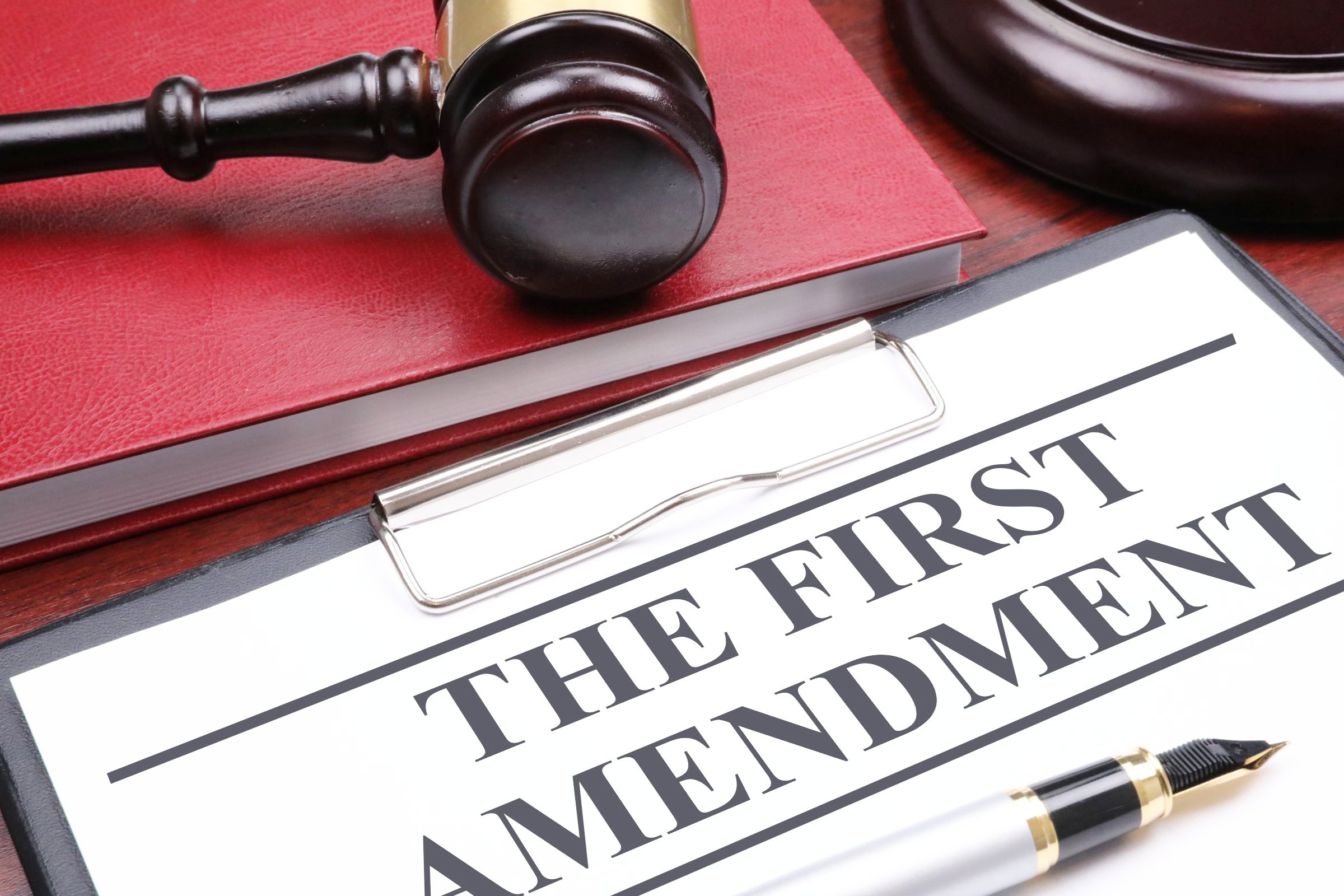 Join RNLA for a special webinar on the Democrats' wide-ranging efforts to stifle debate and attack institutions. They are currently fighting on multiple but related fronts: intimidating the Supreme Court, silencing non-profits and ordinary citizens, attacking the legislative filibuster, and undermining any entity or institution that does not bow to progressive policies. Our speakers will cover these efforts in the context of the DISCLOSE Act and the Left’s unashamed intent to protect liberal dark money groups and of the unprecedented leak of a draft opinion from the Supreme Court.

Bradley A. Smith
Chairman and Founder, Institute for Free Speech

A recent New York Times story referred to Smith as the “intellectual powerhouse” of the movement to roll back campaign finance restrictions. His 2001 book, Unfree Speech: The Folly of Campaign Finance Reform, was lauded by George Will as the year’s “most important book on governance.” Once called “the most sought after witness in Congress” on campaign finance issues, Smith has authored over 40 articles on campaign finance reform, appearing in academic publications such as the Yale Law Journal and Georgetown Law Journal, and popular publications such as The Wall Street Journal, USA Today, and National Review. He has appeared on The O’Reilly Factor, Hardball with Chris Matthews, Bill Moyers Journal, the Lehrer News Hour, Fox News Special Report, ABC News, Washington Journal, and numerous other national and local television and radio programs.

As an FEC Commissioner, Smith won plaudits for his integrity and refusal to put partisan interests ahead of his duties, as well as his steadfast support for free speech. For his honesty and integrity, the Wall Street Journal dubbed him, “the only honorable man in this bordello.” Smith now serves as the Josiah H. Blackmore II/Shirley M. Nault Designated Professor of Law at Capital University Law School. He has won numerous awards for his scholarship and teaching, and is a past member of the Advisory Committee to the American Bar Association’s Standing Committee on Election Law. He currently serves on the Editorial Board of the Election Law Journal, and the Editorial Advisory Board of the Harvard Journal of Law and Public Policy. Smith also serves on the Board of Trustees of the Buckeye Institute for Public Policy Studies, is a senior fellow at the Goldwater Institute and is a member of the Board of Scholars of the Mackinac Center for Public Policy. Smith is a cum laude graduate of Harvard Law School and Kalamazoo College and holds an honorary doctorate from Augustana College. You can follow him on Twitter @CommishSmith.

Mike Davis, the former Chief Counsel for Nominations to Senate Judiciary Chairman Chuck Grassley, is the founder and president of the Article III Project (A3P). A3P defends constitutionalist judges and the rule of law. Davis also leads the Internet Accountability Project (IAP), an advocacy organization fighting to rein in Big Tech, along with the Unsilenced Majority, an organization dedicated to opposing Cancel Culture and fighting back against the woke mob and their enablers.

As Chief Counsel for Nominations, Davis advised Chairman Grassley and other senators on the confirmation of federal judges and senior Executive Branch appointees, serving as staff lead for 30 hearings and 41 markup meetings. He oversaw the floor votes for 278 nominees, including the confirmations of Justice Brett Kavanaugh and the record number of circuit judges confirmed during President Trump’s first two years in office.

Before returning to public service in 2017, Davis spent nearly ten years as a civil litigator in Denver, working at one of the largest law firms in the world and one of the top-ranked law firms in Colorado before running his own law practice for more than five years.