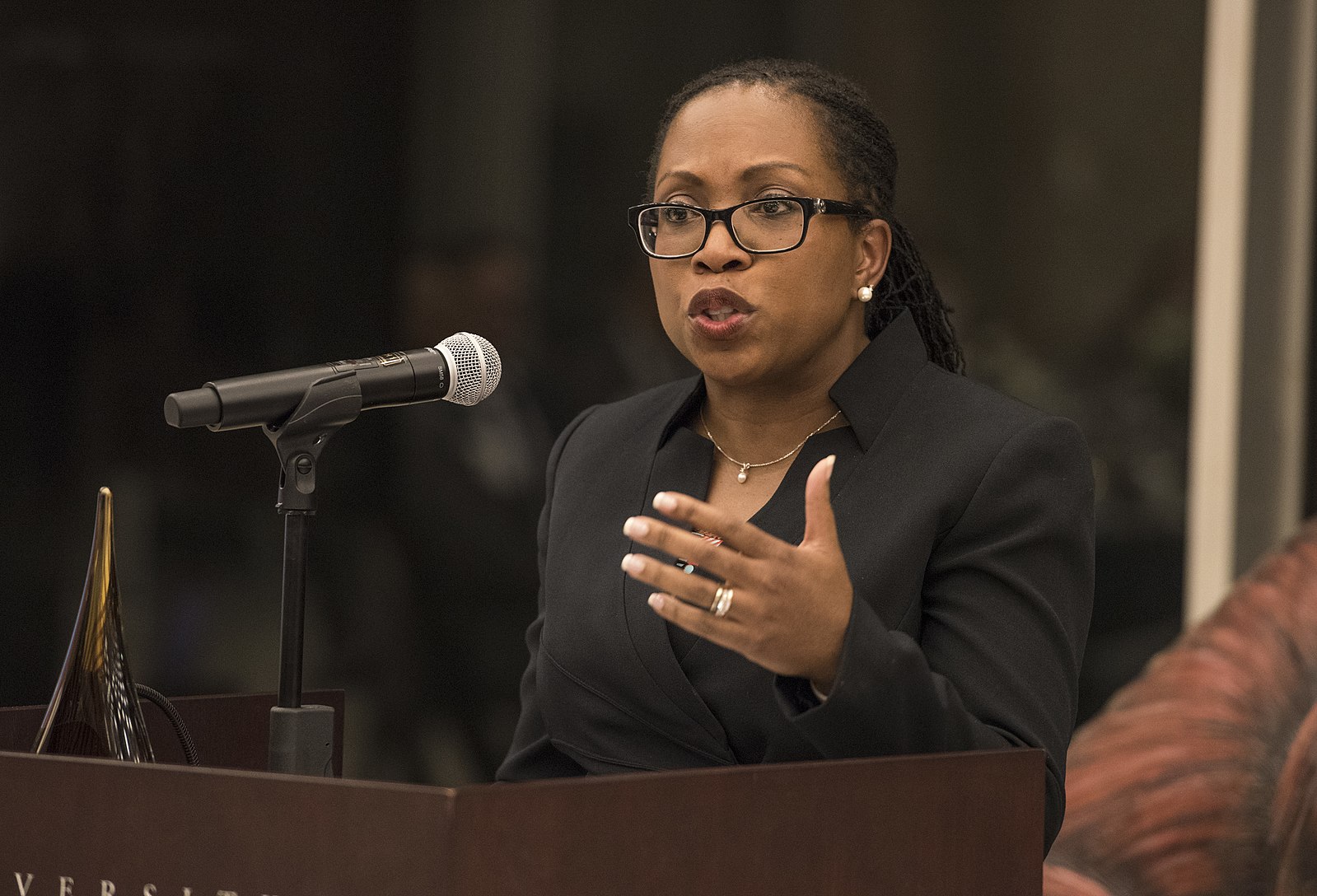 Join the RNLA for a special webinar discussing President Joe Biden's nominee to replace Justice Stephen Breyer on the U.S. Supreme Court, D.C. Circuit Judge Ketanji Brown Jackson. Jackson also previously served as a judge for the U.S. District Court for D.C. By choosing Brown Jackson to fill the Breyer vacancy, President Biden has chosen not to nominate someone who he interviewed that has bipartisan support, namely South Carolina U.S. District Court Judge Michelle Childs. He chose the candidate most supported by liberal “dark money” groups such as Demand Justice.

Carrie Campbell Severino is the President of the Judicial Crisis Network. and co-author with Mollie Hemingway of the bestselling book Justice on Trial: The Kavanaugh Confirmation and the Future of the Court. As an expert on the confirmation process, Mrs. Severino has been extensively quoted in the media and regularly appears on television, including MSNBC, FOX, CNN, C-SPAN and ABC’s This Week. During the Kavanaugh confirmation alone she logged 104 TV appearances, in addition to doing extensive radio and print media.

Severino writes and speaks on a wide range of judicial issues, including the constitutional limits on government, the federal nomination process, and state judicial selection. She has testified before Congress on constitutional questions and briefed Senators on judicial nominations, and regularly files briefs in high-profile Supreme Court cases. She was a law clerk to Supreme Court Justice Clarence Thomas and to Judge David B. Sentelle of the U.S. Court of Appeals for the D.C. Circuit, and is a graduate of Harvard Law School (J.D.), Duke University (B.A., Biology), and Michigan State University (M.A., Linguistics).

John Malcolm
Vice President, Institute for Constitutional Government and Director of the Meese Center for Legal & Judicial Studies at The Heritage Foundation

John G. Malcolm oversees The Heritage Foundation’s work to increase understanding of the Constitution and the rule of law as director of the think tank’s Edwin Meese III Center for Legal and Judicial Studies.

Malcolm, who also is Heritage’s Ed Gilbertson and Sherry Lindberg Gilbertson senior legal fellow, brings to the challenge a wealth of legal expertise and experience in both the public and private sectors.

Before being named director of the Meese Center in July 2013, Malcolm spearheaded the center’s rule of law programs. His research and writing as senior legal fellow focused on criminal law, immigration, national security, religious liberty and intellectual property.

The Meese Center works to educate government officials, the media and the public about the Constitution and legal principles -- and how they affect public policy. The center was founded in 2001 and overseen until early 2013 by the conservative icon whose name it bears, former Attorney General Edwin Meese III.

Michael Thielen has served as the Republican National Lawyers Association’s Executive Director since 2000, and this will be the 10th Supreme Court confirmation he has worked on.