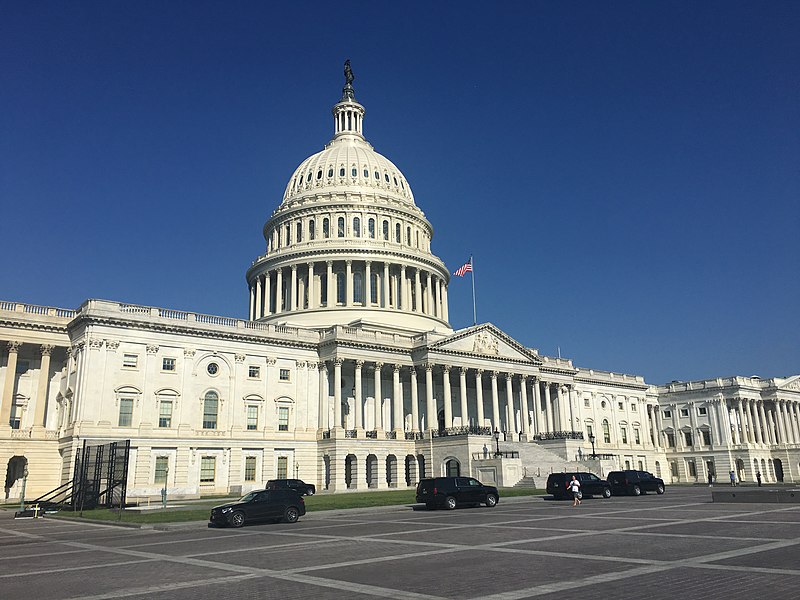 Join the RNLA to learn about the newly introduced H.R. 4 – Democrats' latest power grab and attempt to federalize elections.

Among its numerous provisions, the new H.R. 4 completely undoes the Supreme Court’s recent 6-3 decision in Brnovich. It also gives the U.S. Attorney General unrestrained, unilateral authority and discretion to challenge and block state reforms, leaving the fate of important election reforms in the hands of radical Washington judges and bureaucrats.