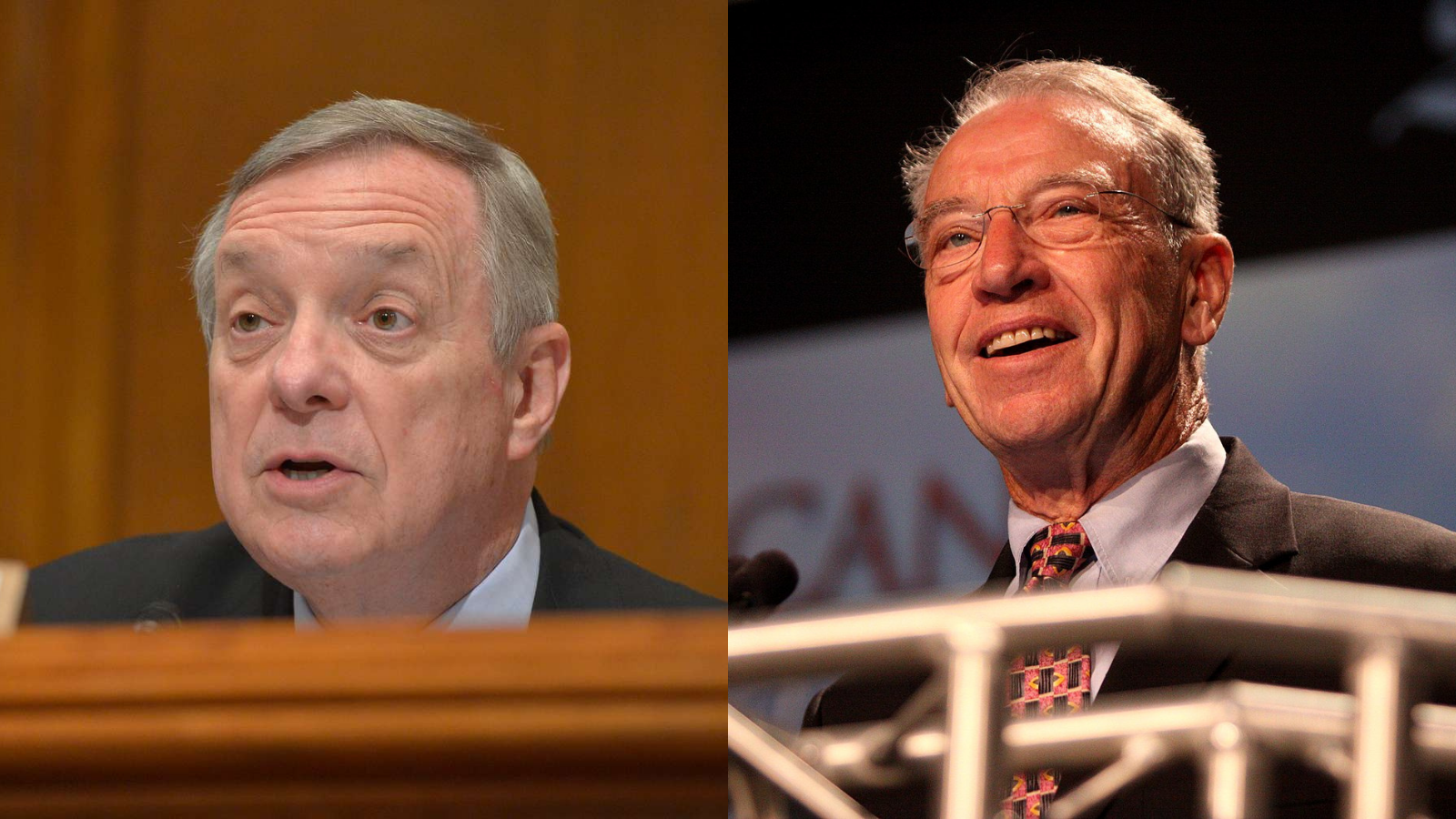 Mike Davis, the former Chief Counsel for Nominations to Senate Judiciary Chairman Chuck Grassley, is the founder and president of the Article III Project (A3P). A3P defends constitutionalist judges and the rule of law. Davis also leads the Internet Accountability Project (IAP), an advocacy organization fighting to rein in Big Tech, along with the Unsilenced Majority, an organization dedicated to opposing Cancel Culture and fighting back against the woke mob and their enablers.

As Chief Counsel for Nominations, Davis advised Chairman Grassley and other senators on the confirmation of federal judges and senior Executive Branch appointees, serving as staff lead for 30 hearings and 41 markup meetings. He oversaw the floor votes for 278 nominees, including the confirmations of Justice Brett Kavanaugh and the record number of circuit judges confirmed during President Trump’s first two years in office.

Edward Whelan is a Distinguished Senior Fellow of the Ethics and Public Policy Center and holds EPPC’s Antonin Scalia Chair in Constitutional Studies. He is the longest-serving President in EPPC’s history, having held that position from March 2004 through January 2021.

Mr. Whelan directs EPPC’s program on The Constitution, the Courts, and the Culture. His areas of expertise include constitutional law and the judicial confirmation process. As a contributor to National Review Online’s Bench Memos blog, he has been a leading commentator on nominations to the Supreme Court and the lower courts and on issues of constitutional law. He has written essays and op-eds for leading newspapers—including the Wall Street Journal, the New York Times, and the Washington Post—opinion journals, and academic symposia and law reviews. The National Law Journal has named Mr. Whelan among its “Champions and Visionaries” in the practice of law in D.C.

Mr. Whelan, a lawyer and a former law clerk to Justice Scalia, has served in positions of responsibility in all three branches of the federal government. From just before the terrorist attacks of September 11, 2001, until joining EPPC in 2004, Mr. Whelan was the Principal Deputy Assistant Attorney General for the Office of Legal Counsel in the U.S. Department of Justice. In that capacity, he advised the White House Counsel’s Office, the Attorney General and other senior DOJ officials, and departments and agencies throughout the executive branch on difficult and sensitive legal questions. Mr. Whelan previously served on Capitol Hill as General Counsel to the U.S. Senate Committee on the Judiciary. In addition to clerking for Justice Scalia, he was a law clerk to Judge J. Clifford Wallace of the U.S. Court of Appeals for the Ninth Circuit.