RNLA Webinar - Lessons Learned from the COVID-19 Pandemic: Where Do We Go from Here?

Lessons Learned from the COVID-19 Pandemic: Where Do We Go from Here? 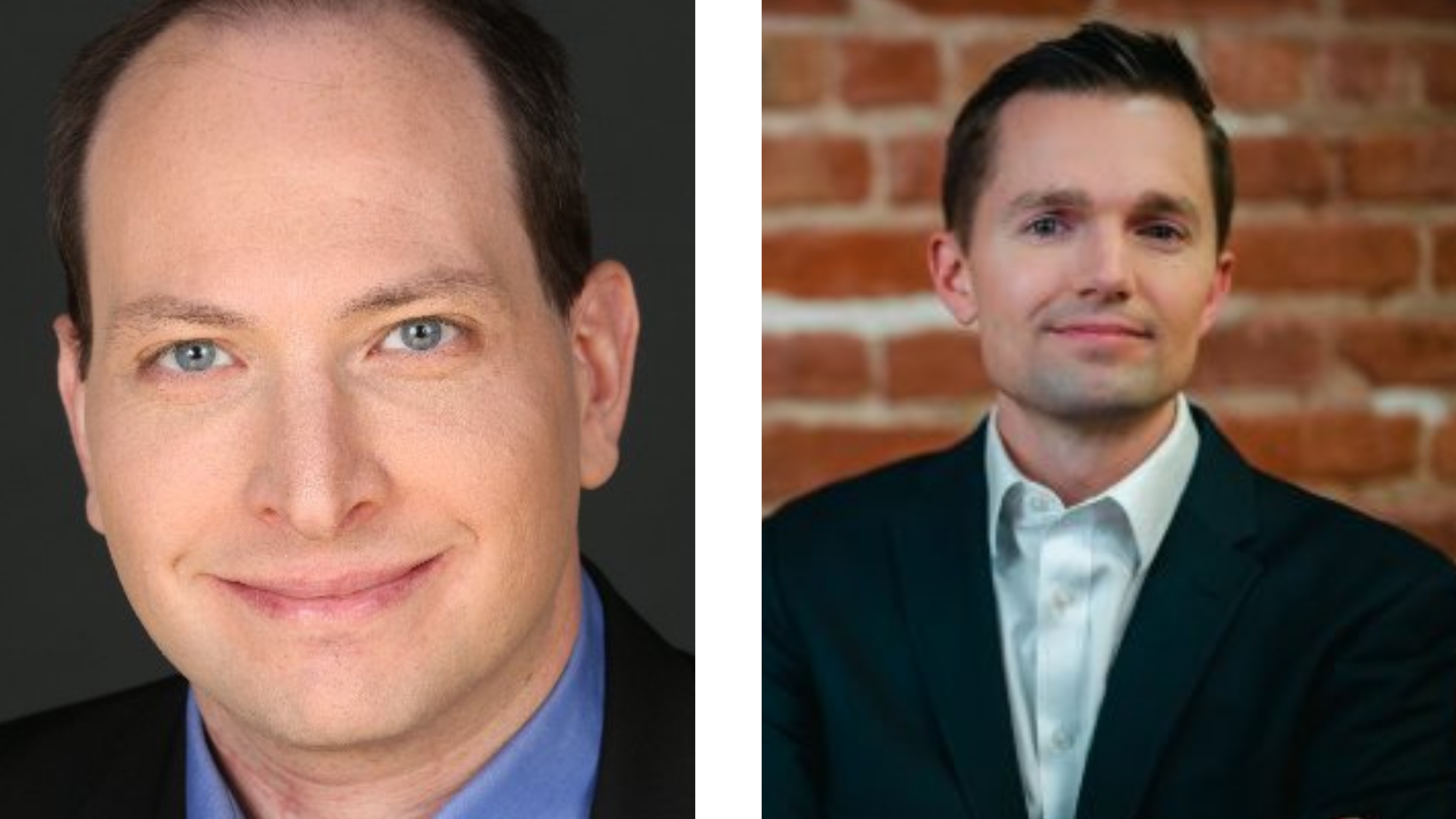 On Monday, a federal judge issued a nationwide injunction suspending the federal government's transportation mask mandate, striking a severe blow to the Biden Administration's failed pandemic policies. Join the RNLA for a webinar discussing the lessons learned from the COVID-19 pandemic and where we go from here.

Phil Kerpen is the president of American Commitment and the Committee to Unleash Prosperity. American Commitment is a 501(c)(4) advocacy group dedicated to restoring and protecting America’s core commitment to free markets, economic growth, Constitutionally-limited government, property rights, and individual freedom. The Committee to Unleash Prosperity is a 501(c)(3) educational charity founded by supply-side icons Stephen Moore, Steve Forbes, and Art Laffer to promote faster economic growth through the key building blocks of low taxes, limited spending, less regulation, sound money, and free trade. Mr. Kerpen has previously served as vice president for policy at Americans for Prosperity and as an analyst and researcher for the Free Enterprise Fund, the Club for Growth, and the Cato Institute. A native of Brooklyn, N.Y., Mr. Kerpen lives in Washington, D.C. with his wife Joanna and their four children.

Phil recently co-authored a report published by the National Bureau of Economic Research examining states' responses to the the COVID-19 pandemic.

Trammell is an ardent defender of First Amendment freedoms and civil liberties.

Prior to joining the Center for American Liberty, Trammell served as in-house counsel to Young America’s Foundation, where he advocated for and defended students’ free speech rights on college campuses. He has also served as an attorney at Liberty Counsel and as an adjunct professor at Liberty University, where he taught nonprofit law.

Trammell is a member of the Maryland bar and the District of Columbia bar. He is a graduate of Liberty University School of Law and Union University. Trammell currently serves on the Board of Trustees at Gateway Seminary of the Southern Baptist Convention.