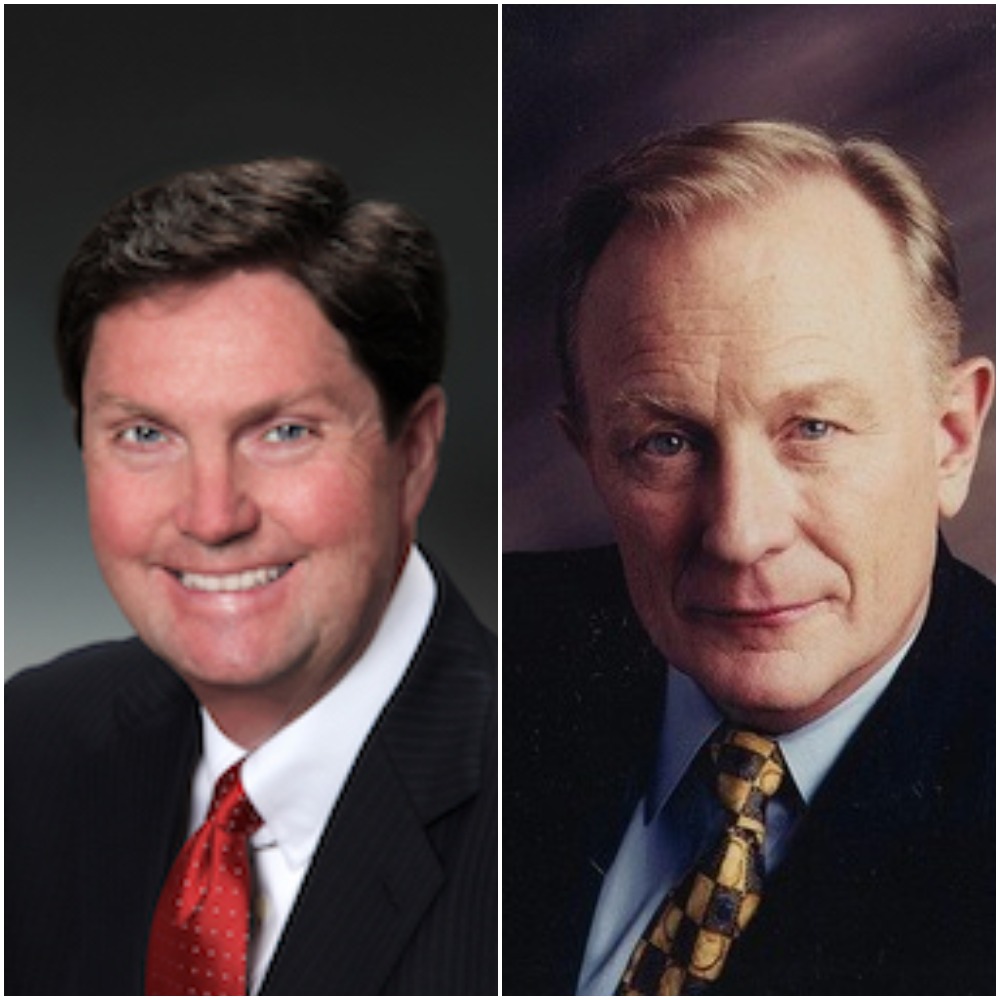 RNLA has applied and been approved for 1 hour of general MCLE credit with the California State Bar.

Shawn Steel, an attorney seasoned in the Citizens Redistricting Commission and the impact on Congressional and State legislative districts.

Steel earned a B.A. from California State University, Northridge and an M.A. in history from the University of Southern California. He went on to earn a J.D. as well. He is a lawyer in California and his professional biography credits him with "creating a new field of law" in the time he has been practicing since 1978. Steel defends doctors who practice alternative medicine as well as their patients in personal injury cases.

He writes articles about personal injury and alternative medicine law and has taught a class at Cleveland Chiropractic College since 1991. Former Governor of California Pete Wilson (R) appointed Steel to the California Acupuncture Board. Steel served on the board for seven years.

Steel worked as the founding director of the California chapter of the Club for Growth, a 501(c)(4) nonprofit organization that supports free-enterprise and limited government.

Fred Whitaker, presenting on State and Local Redistricting in California.

In 2000, Mr. Whitaker returned to Cummins & White as the partner in charge of its transactional practice and continues in this role today. As outside general counsel, his practice focuses on the needs of private business for entity formation and governance, mergers & acquisitions, tax, finance, commercial real estate, and estate/succession planning. Mr. Whitaker serves as Cummins & White’s managing partner.

Whitaker serves at Mayor Pro Tem and Councilmember for the City of Orange, as well as Chairman of the Orange County GOP.

Crime is On the Rise as Rogue Prosecutors Betray the Constitution

Crime is on the rise across the country.